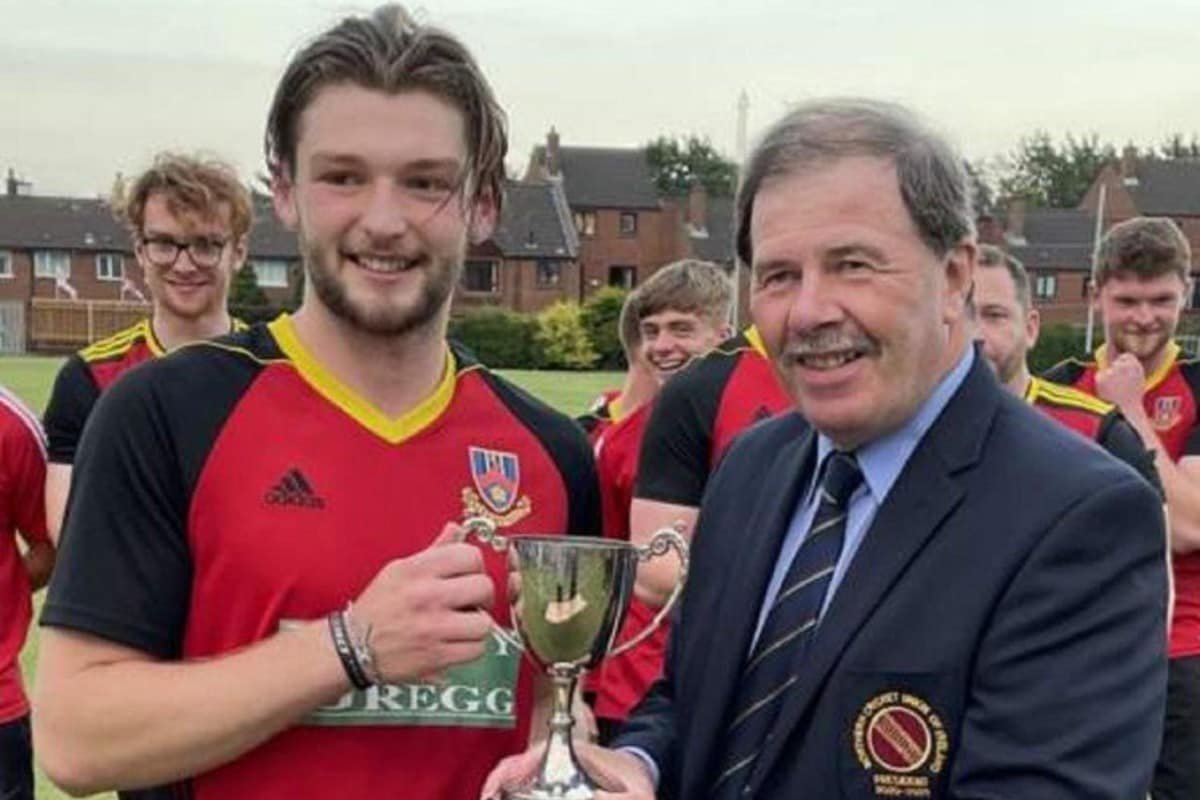 Northern Irish cricket club Cregagh had all but won Thursday’s LVS Twenty20 Trophy final with its opponent Ballymena needing 35 runs off the final over, until John Glass took centre stage and smashed six sixes to snatch victory against all odds. Cregagh, who was playing at its home ground, looked in control for 39 of the 40 overs after the opening batsmen built a platform for a competitive total of 147 before the bowlers reduced Ballymena to 113-7.

However, stand-in skipper Glass, who was…