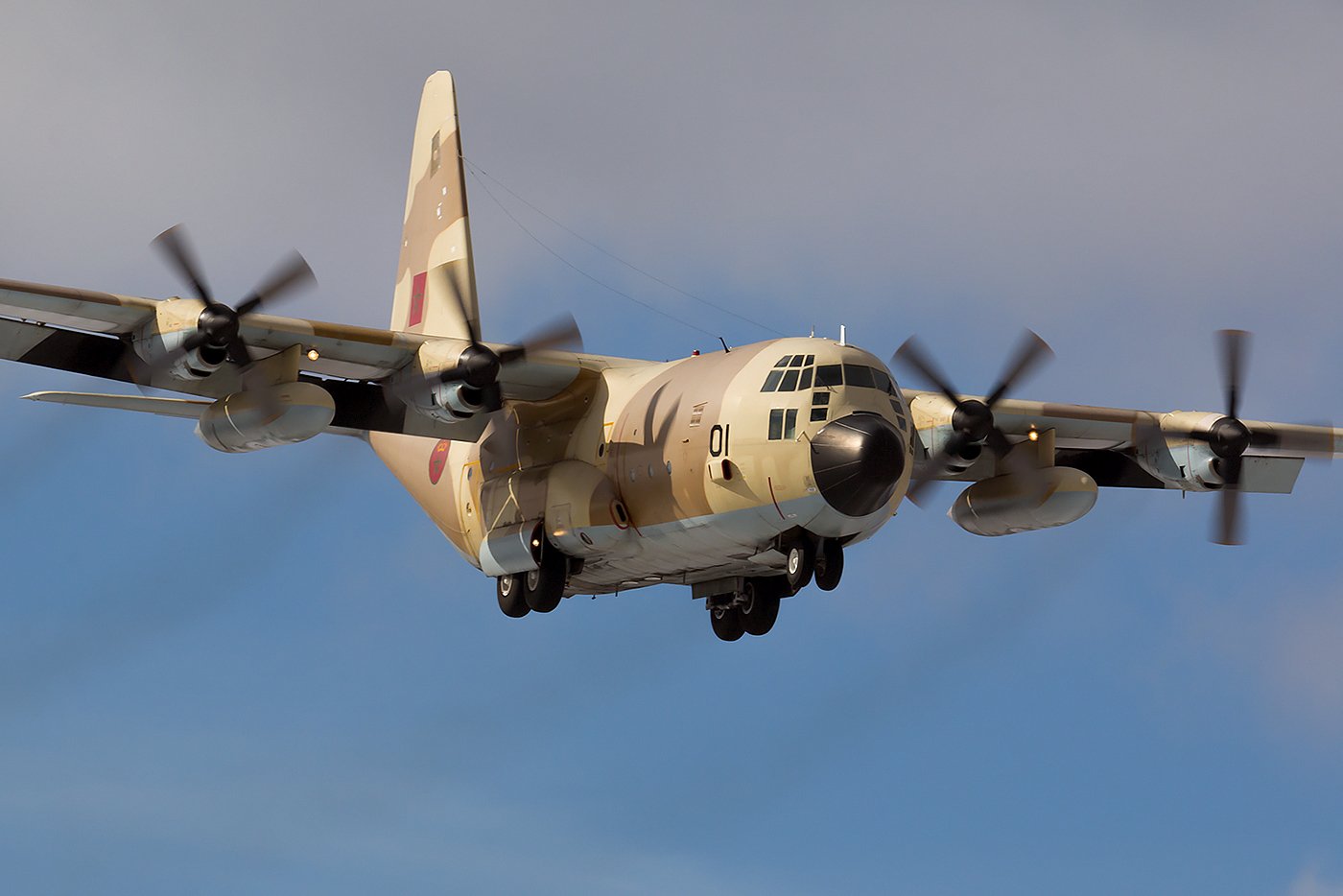 A Moroccan air force plane touched down in Israel’s Hatzor Air Base on Sunday morning, reportedly to take part in a multinational Israeli Air Force exercise later this month.

The highly irregular landing of the Royal Moroccan Air Force C-130 cargo plane at the Hatzor Air Base near Ashdod was visible on public flight-tracking software, where it was quickly spotted by a number of amateur radar watchers, one of whom shared the information with The Times of Israel.

It appeared to be at…

A Self-Drive Adventure Through Botswana