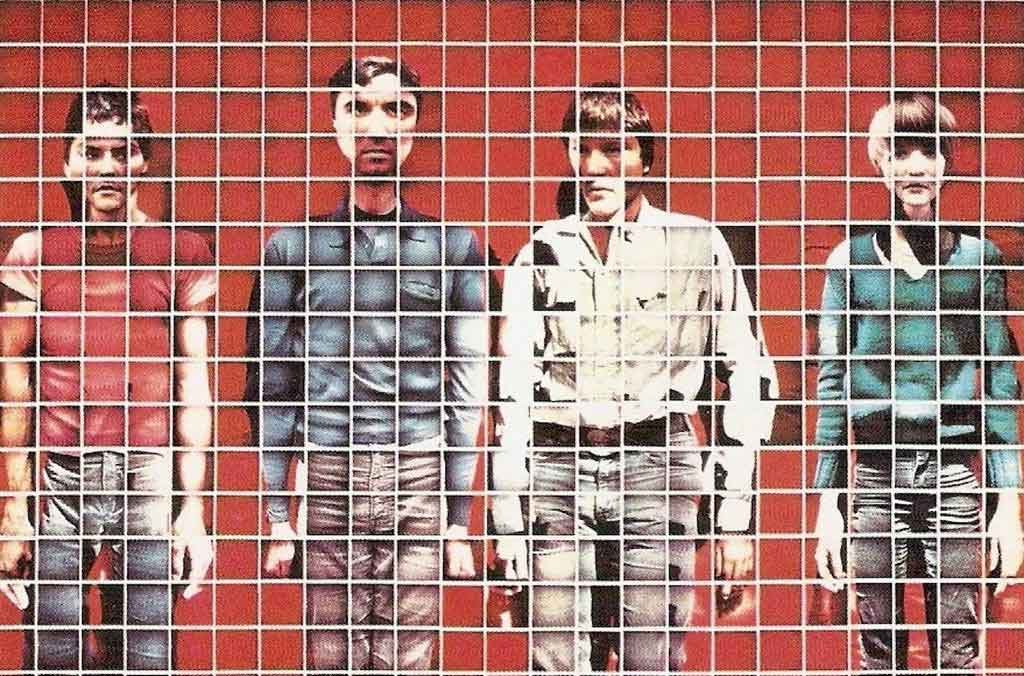 While Talking Heads gave notice that they stood apart from New York City’s punk pack on their 1977 debut album, Talking Heads: 77, it was their second record, 1978’s More Songs About Buildings And Food, that proved to be their great leap forward. Marking the beginning of a working relationship with producer Brian Eno, the ideas they began to explore here would result in a string of albums that revolutionised alternative rock, as the creative unit looked to Africa and South America for…

This is the Zuma-faction terror we probably avoided in 2008