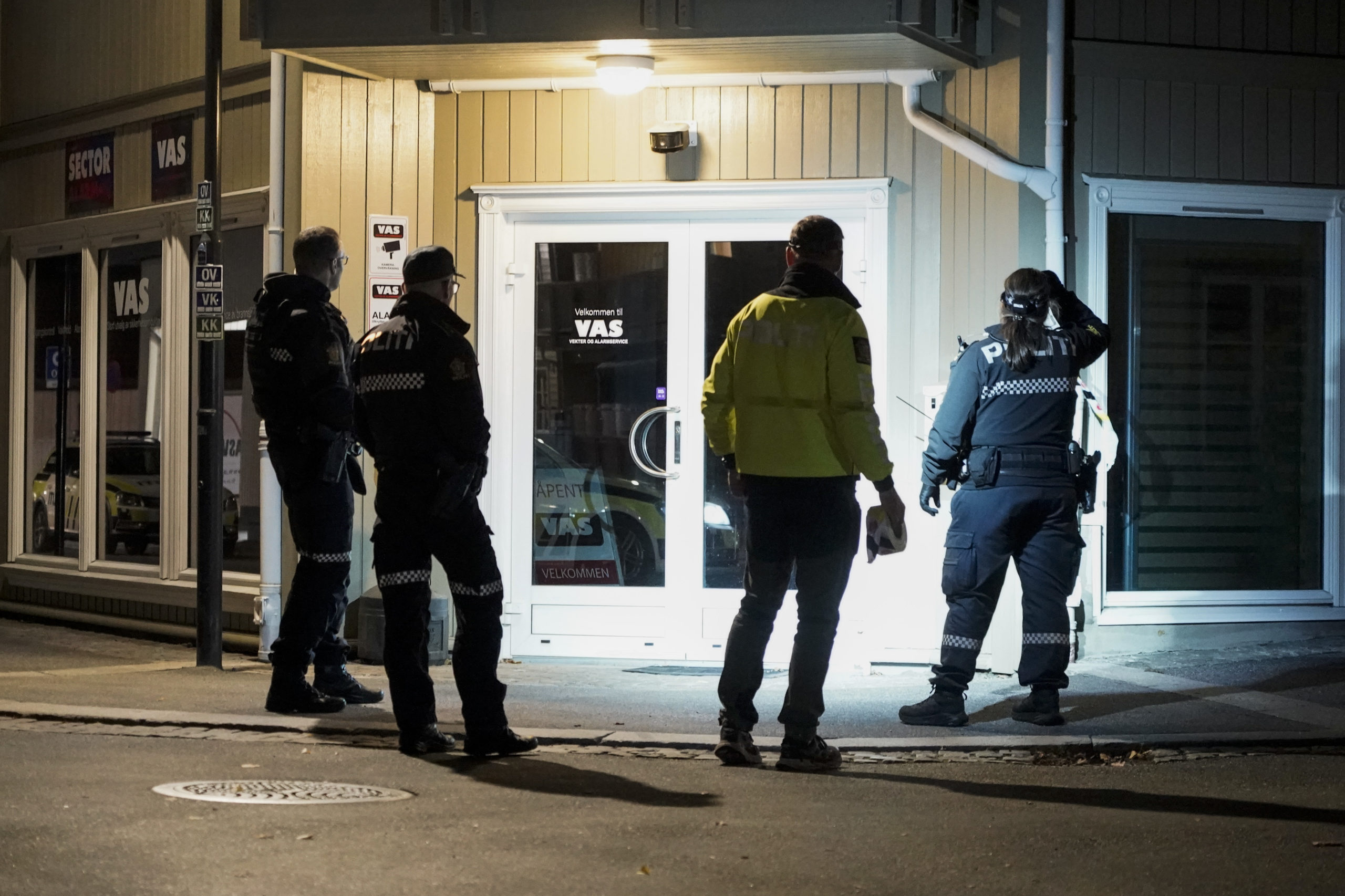 By Terje Solsvik and Victoria Klesty

The suspect was in custody, police added.

“The man used a bow and arrow … for some of the attacks,” police chief Oeyvind Aas told reporters. The police were investigating whether other weapons had also been used, he said.

“The man has been apprehended … from the information we now have, this person carried out these actions alone,” Aas added.

One of the wounded people was an off-duty police officer.

Newspaper VG showed images of an arrow that…

Erdoğan to begin diplomacy tour to 3 African countries on Sunday

What is happening in South Africa and why? All you need to know | Jacob Zuma | Latest English news

Should You Play Football For Money Or Patriotism?

‘Shatta Wale in jail is none of my business’ — Michy