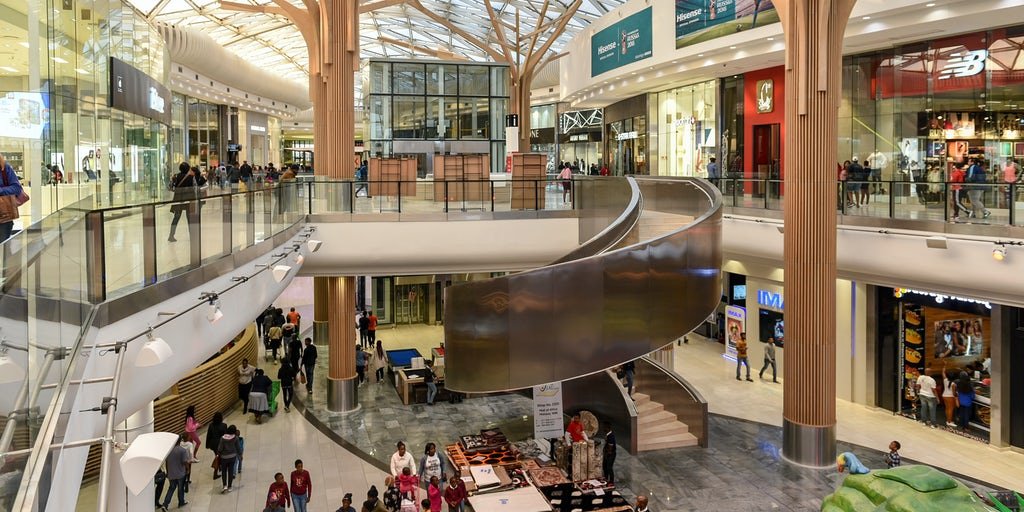 More than 200 shopping malls had been looted by mid-Monday afternoon and retailers had lost an estimated 2 billion rand ($137.27 million) in the wake of protests that erupted in South Africa following the imprisonment of former president Jacob Zuma, according to a report in South Africa’s Business Tech.

Newsweek reports that numerous Johannesburg shopping centres were targeted by looters in areas including Benmore, Jeppestown, Vosloorus and Soweto, while…