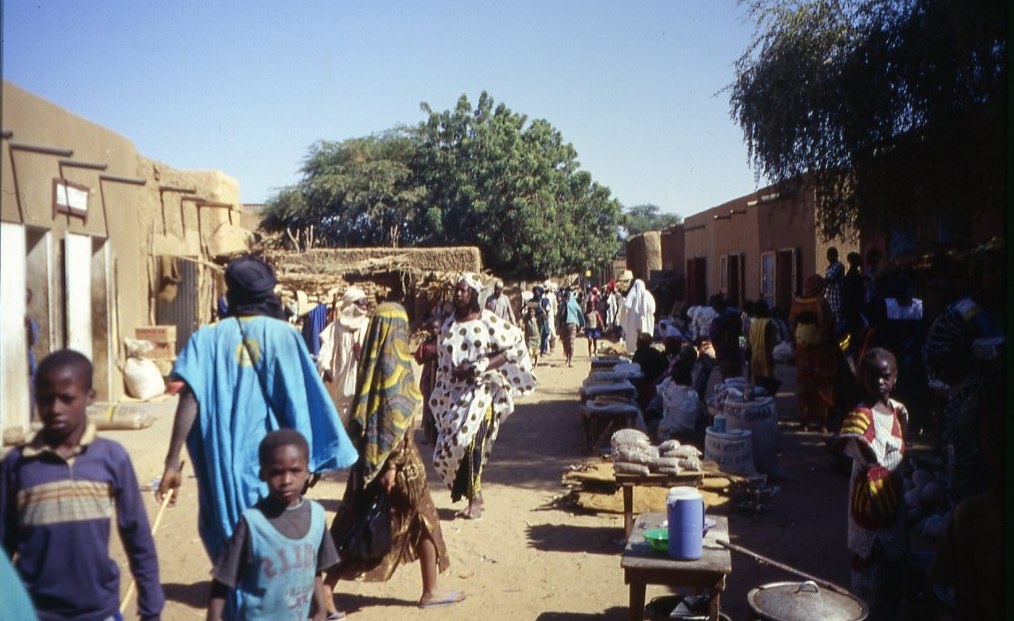 The attack occurred in the Kaigourou neighbourhood of Gossi, injuring several soldiers from France’s Operation Barkhane in the Sahel, according to local sources.

Witnesses said several military helicopters could be seen heading to the area after the massive explosion to rescue the wounded.