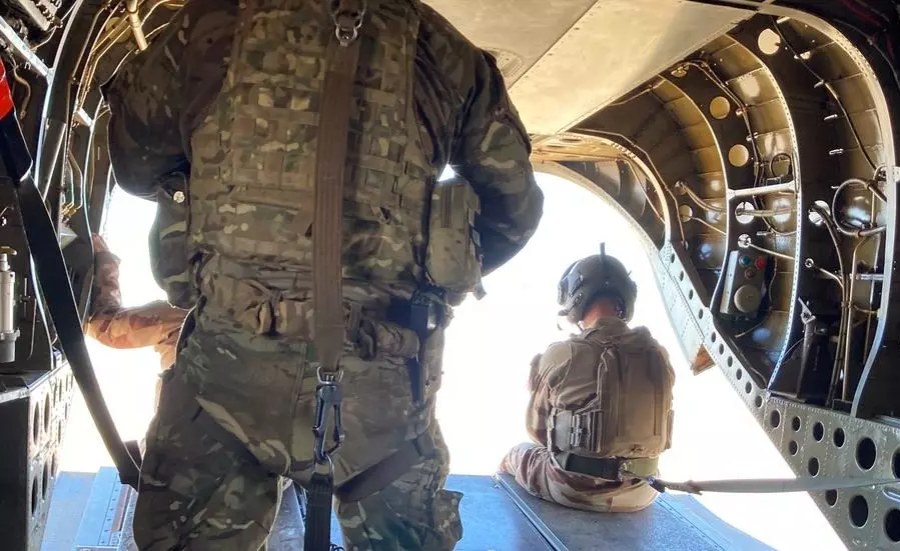 Mali: Macron ‘Came to His Senses’ in Resuming Joint Military Operations in Mali

France is to resume joint operations with the Malian Armed Forces, after suspending them early last month following Mali’s second coup in less than a year. Lemine Ould Salem, a journalist specialising in the Sahel, says the French president’s decision is realistic.

Following consultations with the Malian transitional authorities and the countries of the region, France has “decided to resume joint military operations as well as national advisory missions, which had been suspended since 3…

“The Land of Milk and Honey” Reshapes the American Dream

Citigroup Steps Up Hiring Across Africa With Bond Crown in Sight