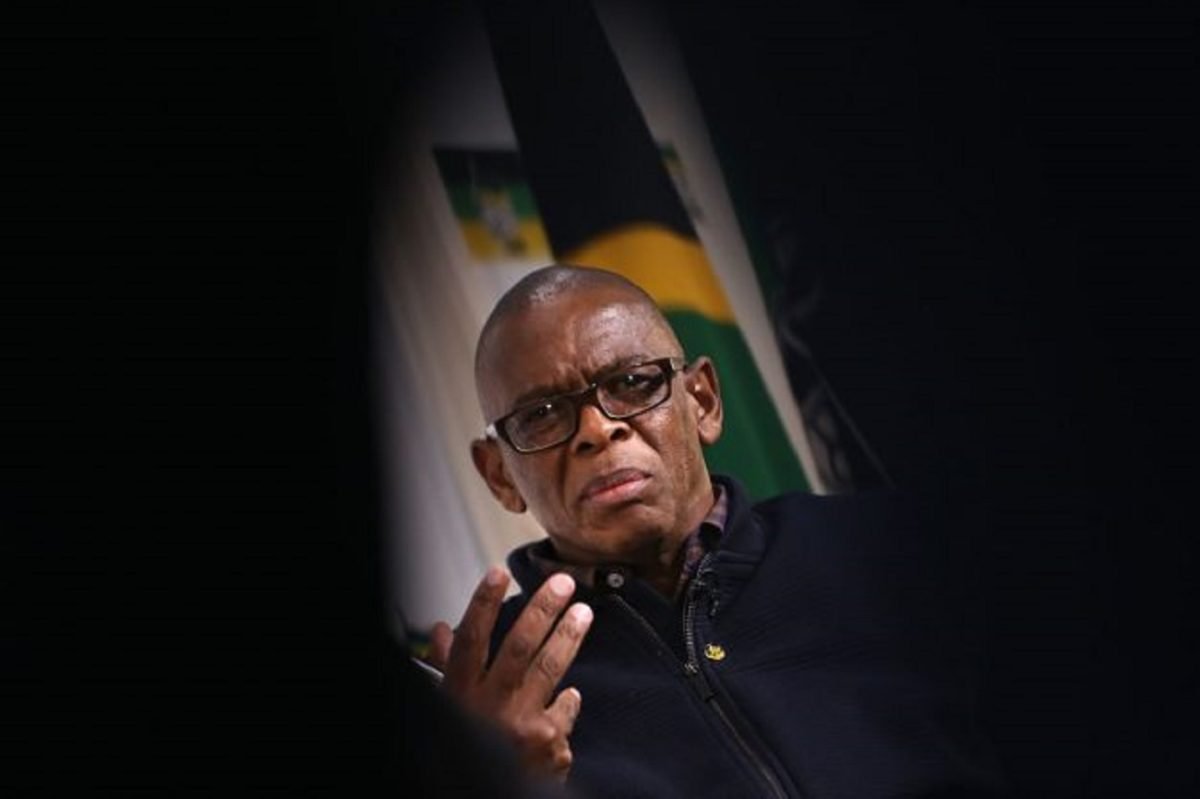 The ANC Youth League (ANCYL) in Limpopo is not on the same page as its mother body on the party’s contentious step-aside resolution. The move, which many believed would widen existing cracks between the party’s wings, the youth league and the women’s league, was widely criticised by the ANCYL, which wrote a letter of concern to the party’s national executive committee (NEC) yesterday asking for the resolution to be put aside. In the letter,…