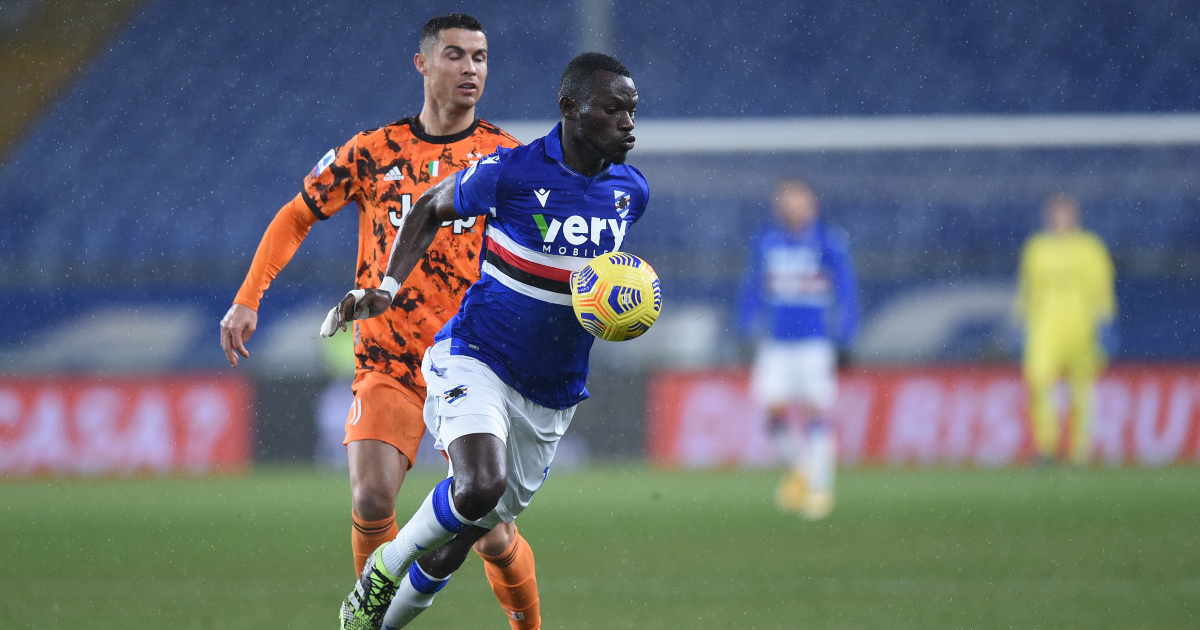 Leeds and West Ham interested in £13m Serie A defender

Leeds United and West Ham are both reportedly interested in Sampdoria centre-back Omar Colley, who would cost around £13million.

Colley made 29 appearances in Serie A this season, scoring two goals and receiving six yellow cards.

The Gambian international has 25 caps for his country, making his debut back in 2012.

How to watch the Premiership semi-final