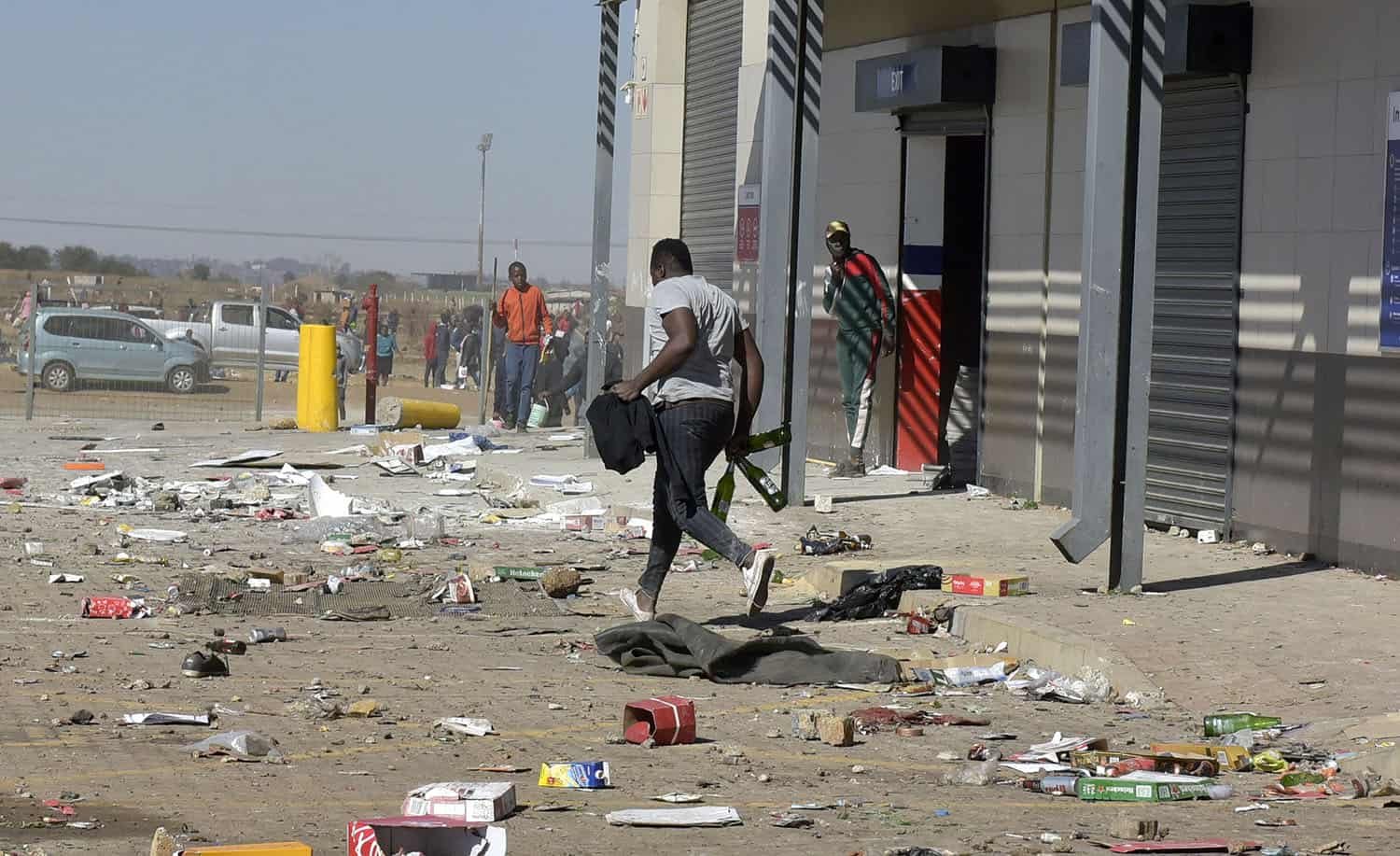 In the ’90s, as SA stood at the crossroads which would eventually lead to democracy, I interviewed General Tienie Groenewald, who, after retiring from the military, became a leading figure in rightwing politics. He recalled that, as a newly qualified jet pilot in the SA Air Force in March 1960, he sat on standby in the cockpit of a Vampire fighter-bomber at Ysterplaat airbase in Cape Town; awaiting the order to scramble for a possible strike into…

16 Things To Know Before Your First Visit To Kenya