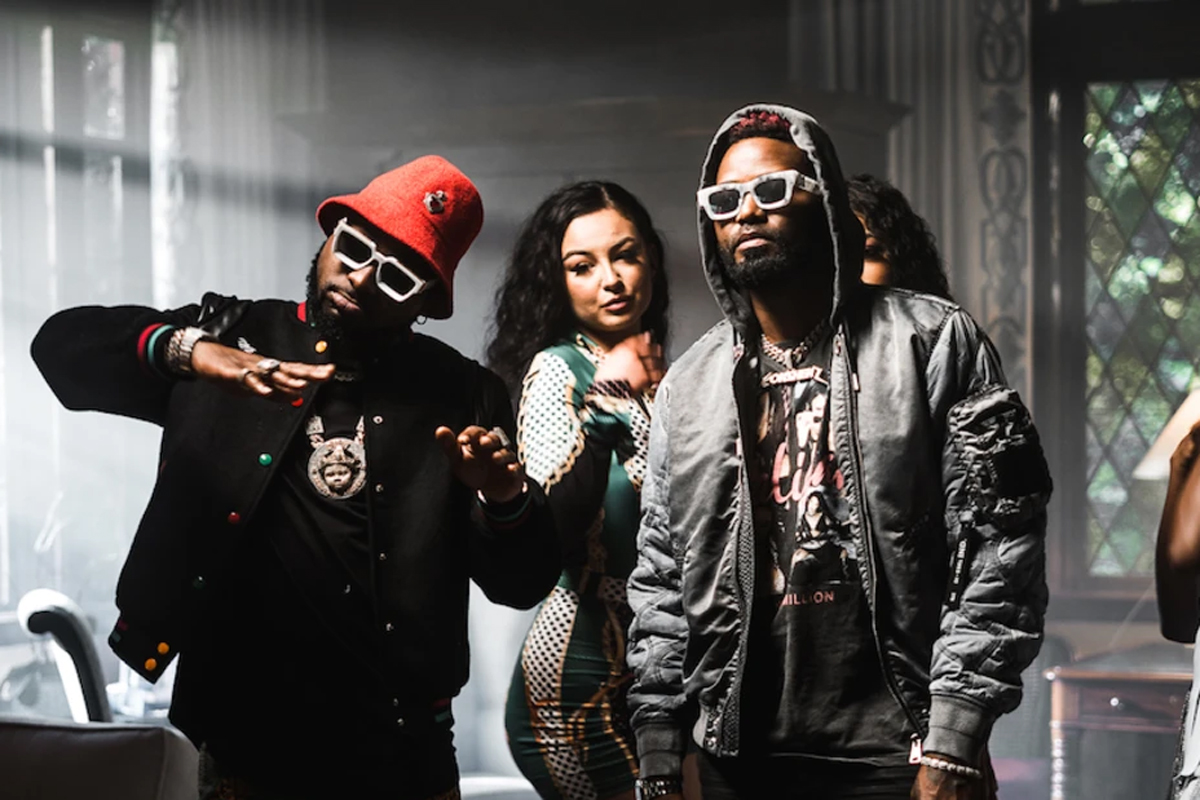 As news of the death of Obama DMW, a close friend and road manager of Davido has emerged, Dancehall artist Konshens has put a pause on promoting his and the Nigerian Afrobeats singer’s new single Boom Bang.

Earlier today Konshens shared his condolences to Davido and his team and the decision to step back on the promotional efforts for the summer banger, which was officially released on YouTube yesterday (June 29).

He took to Twitter and wrote, “Out of respect for @davido and his…