Knife maker inspired by SA’s Bush war for his blades 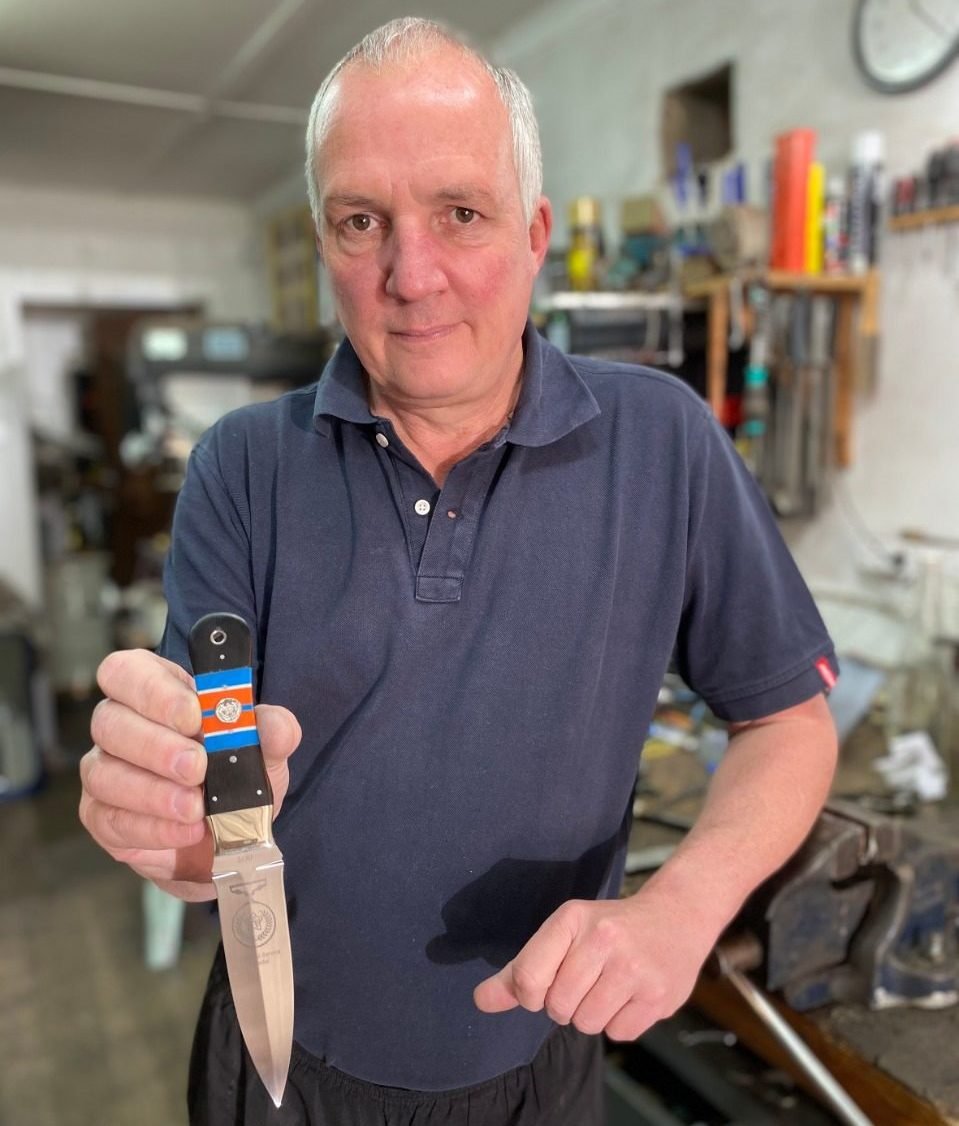 Roodepoort-based knifemaker Sean Culhane has just completed the first of his third and final boot knives commemorating South Africa’s 30-year Bush War, which began in 1969 and ended in 1989. Three years ago, on the 30th anniversary of the end of the Bush War, the Roodepoort-based knifemaker produced his “Pro Patria” edition. The knife was inspired by the actual medal issued to soldiers serving in the “red zone” or operational area from 1974…

Side Hustle To Main Hustle With Tolagbe Martins