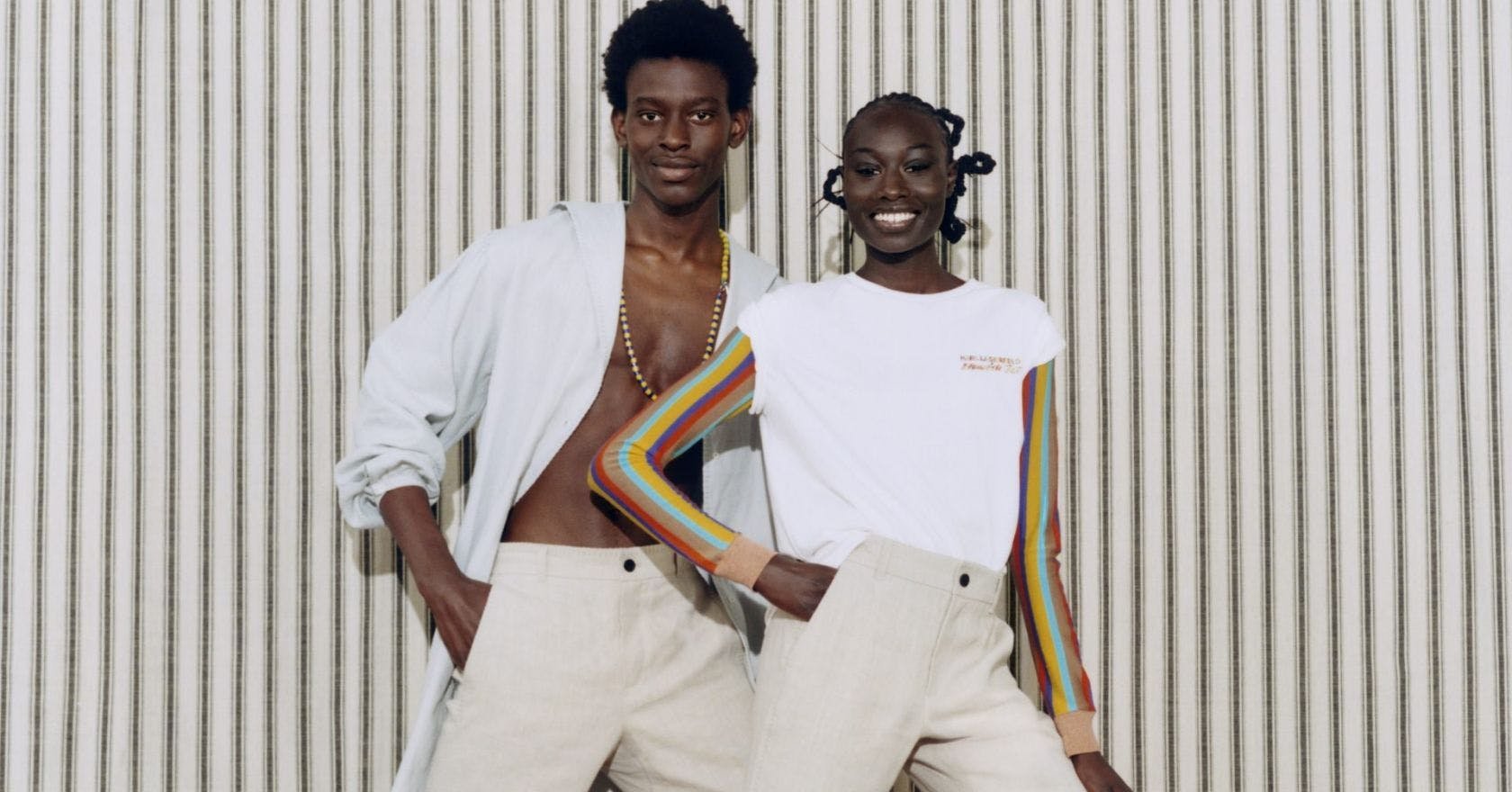 Two years on from the revered, yet problematic, designer’s death, the house of Karl Lagerfeld, which is now helmed by his protégée, Carine Roitfeld, has unveiled its first collaboration with a Black fashion designer.

Proposed by Roitfeld, who Lagerfeld appointed as contributor to his eponymous brand just weeks before his death, the collaboration with Kenneth Ize, a finalist for the revered LVMH Prize in 2019, fuses Ize’s Nigerian and Austrian heritage with an optimistically bright and…