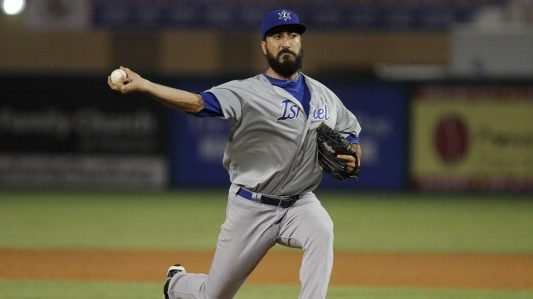 The Israeli baseball team will make its Olympic debut later this month with four-time All-Star Ian Kinsler at the helm.

He is one of eight players on the 24-man team with Major League Baseball experience.

Kinsler, whose father is Jewish, became an Israeli citizen in March 2020; he is currently…

Deprecated: The behavior of unparenthesized expressions containing both '.' and '+'/'-' will change in PHP 8: '+'/'-' will take a higher precedence in /home/rootsa15/public_html/wp-content/plugins/flow-flow/includes/cache/FFCacheManager.php on line 358