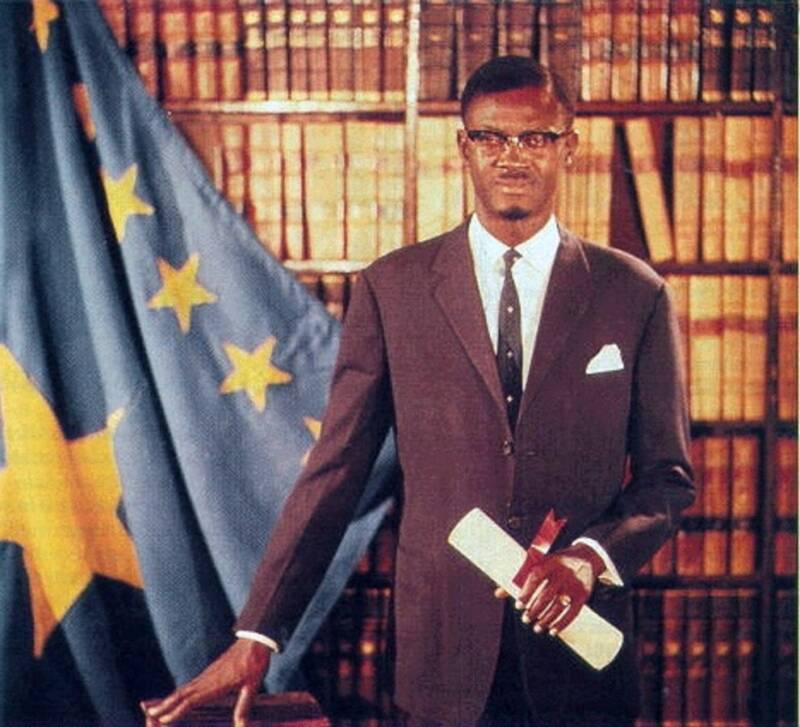 In June 1960, Patrice Émery Lumumba was elected the first prime minister of the Democratic Republic of the Congo. Just months later, he was murdered.

Wikimedia CommonsPatrice Lumumba served as the Congo’s prime minister for less than three months before he was dismissed.

For 75 years, Belgium ruled the Congo with nearly unprecedented brutality. From the reign of King Leopold II to its years as a Belgian colony, the country endured years of mass murder, rape, and mutilation. But in 1960,…

Davido Reacted To His Boy Lil Frosh @rrest Over D0mestic Vi0lence On His Girlfriend!!!