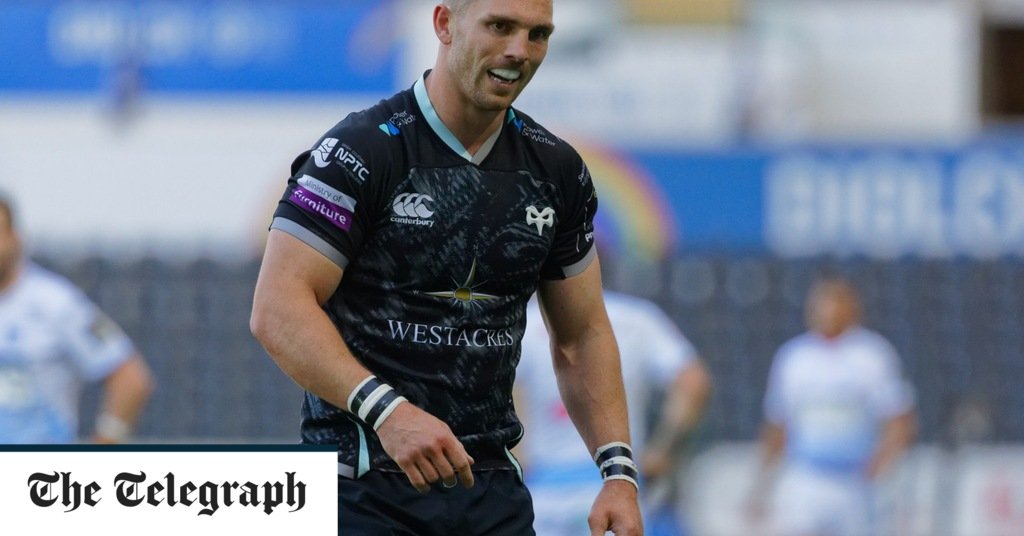 Would North have been a Test starter for Gatland? It’s not an outrageous suggestion given his form at 13, even if it seems slightly odd that a player Gatland sporadically started in midfield during his tenure as Wales head coach would have been his first-choice option at outside centre for the Lions against South Africa.

There are no other centres who can cover wing as well as North does, obviously, given his 90-plus caps on the wing for Wales and the Lions. His absence could boost the…

The US urges Ethiopia to address humanitarian "disaster" in Tigray