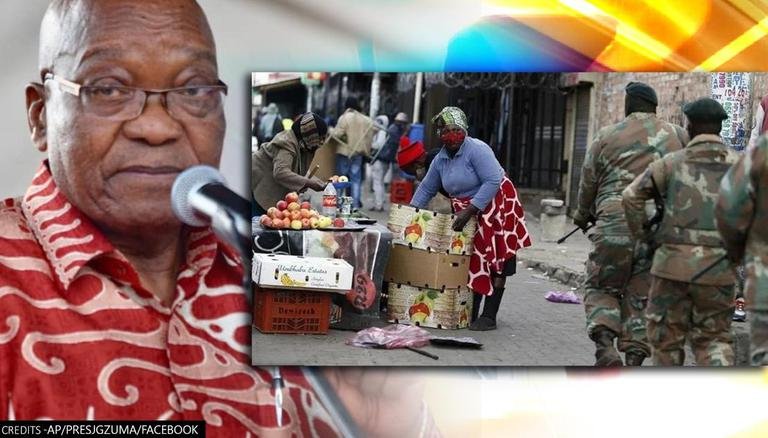 As South Africa witnesses the worst violence since apartheid, Indians have been targetted by ex-President Jacob Zuma’s supporters since his imprisonment. Violence has raged in KwaZulu-Natal, Gauteng after Jacob Zuma was convicted of defying a court order to testify before a state-backed inquiry probing allegations of corruption when he was in the office from 2009 to 2018. According to AP, more than 1,700 people have been arrested and 72 people have died in the unrest. The riots are…