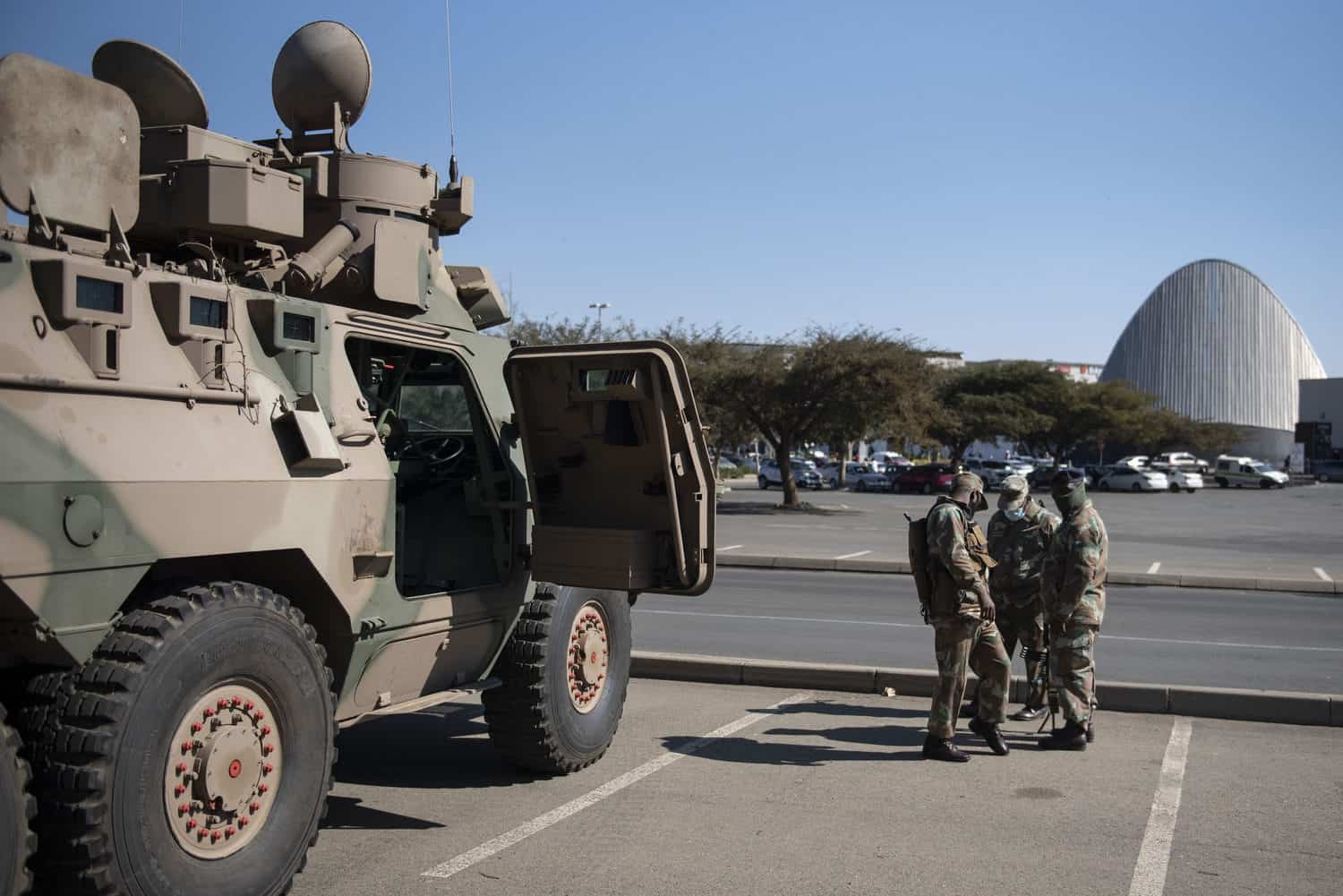 One thing was abundantly clear during and after the anarchy which overtook parts of our country last week, we have a government “security cluster” which exists in name only. The intelligence services, apparently, did not have a clue what was about to happen… and that people sympathetic to former president Jacob Zuma were about to launch a “putsch” to oust their nemesis, President Cyril Ramaphosa. While that may have excused the lack of quick…

Personality and past experiences contribute to negative perception of the police