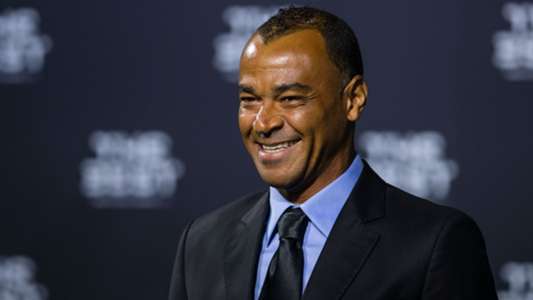 Historic 2022 World Cup in Qatar is a gamechanger for fans and players, feels Cafu

Legendary Brazilian right-back Cafu feels that the 2022 World Cup, set to be hosted by Qatar, could be historic and will be considered the greatest in history.

The former AS Roma star is one of Brazil’s most decorated players and is no stranger to World Cup achievements. He was part of the Brazil team which won the 1994 World Cup and led his country to the title in…

Watch Davido Funny Proposal To His Girlfriend Chioma & She Says "NO"!!

All the times Twitter has run into problems with Governments