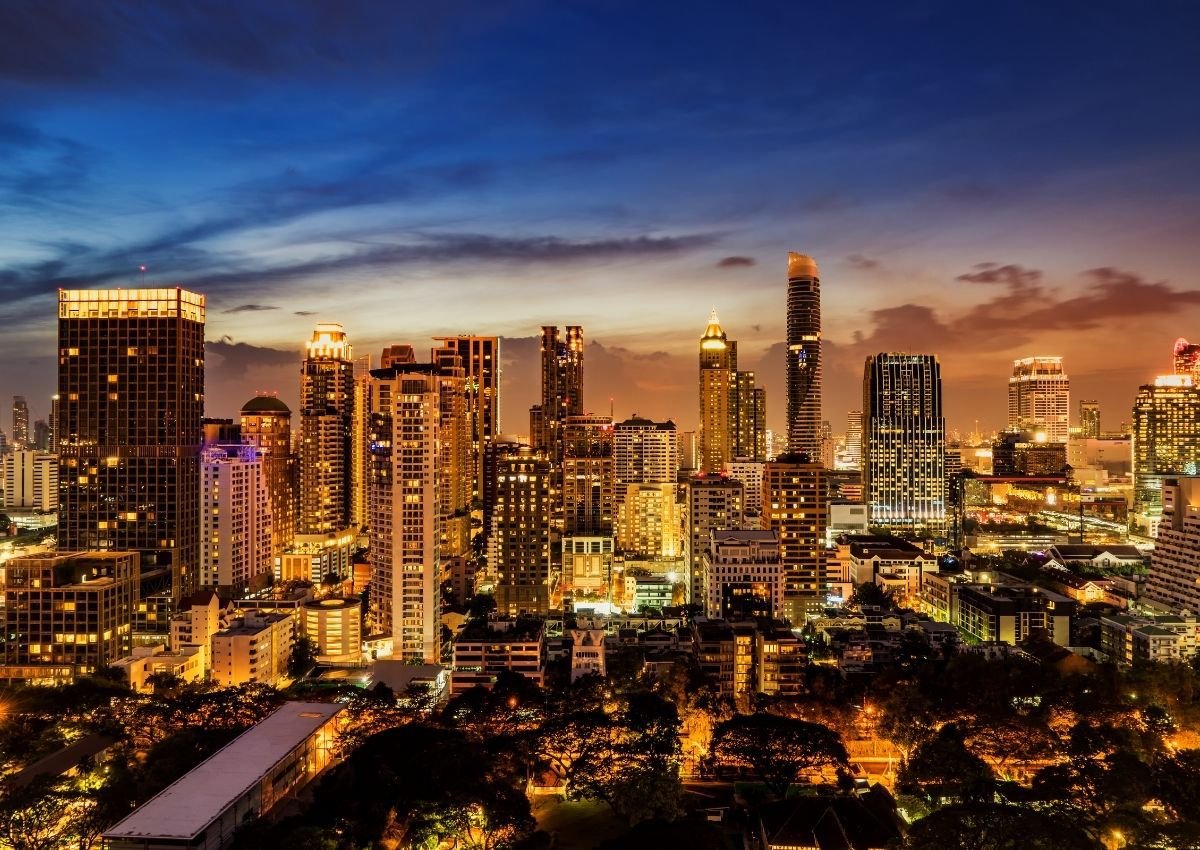 Here are the wealthiest cities and suburbs in South Africa

New World Wealth has recently published its annual wealthy cities review, revealing which countries and cities in the world are home to the highest net worth individuals, including South Africa.

Johannesburg was found to be the wealthiest city in Africa by a recent review by the New World Wealth.

It said the total wealth in Johannesburg is now amounting to $235 billion.

Major sectors in the city include financial…

Artists Struggling to Get U.S. Visas

Europe’s Museums, Collectors Are Returning Artifacts To Countries Of Origin Amid Fresh Scrutiny

PASUMA'S SIZZLING PERFORMANCE AT THE BIRTHDAY PARTY OF SIDOLAR IN LAGOS