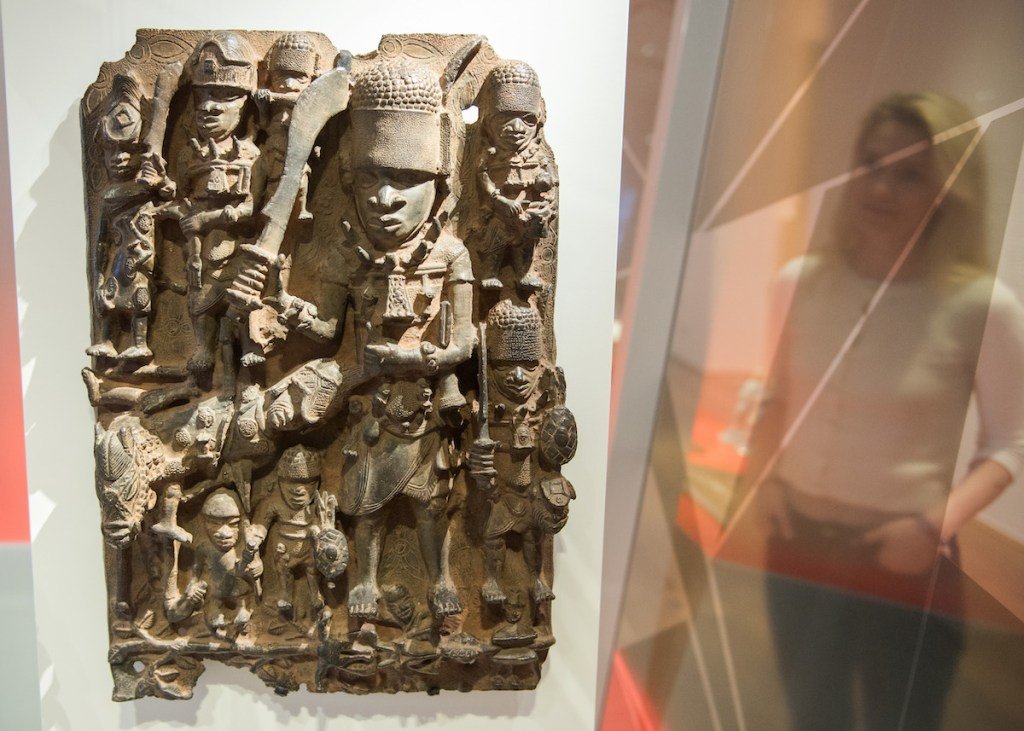 In April, Germany made a landmark promise to begin returning the Benin Bronzes—thousands of objects stolen by British soldiers during the 19th century—in its holdings starting next year. As part of the declaration, the country also said it would begin making publicly available information about these works, and now it has lived up to its word.

This week, Germany unveiled a digital database for its Benin Bronzes that offers provenance and images for more than 1,100 objects. Titled…