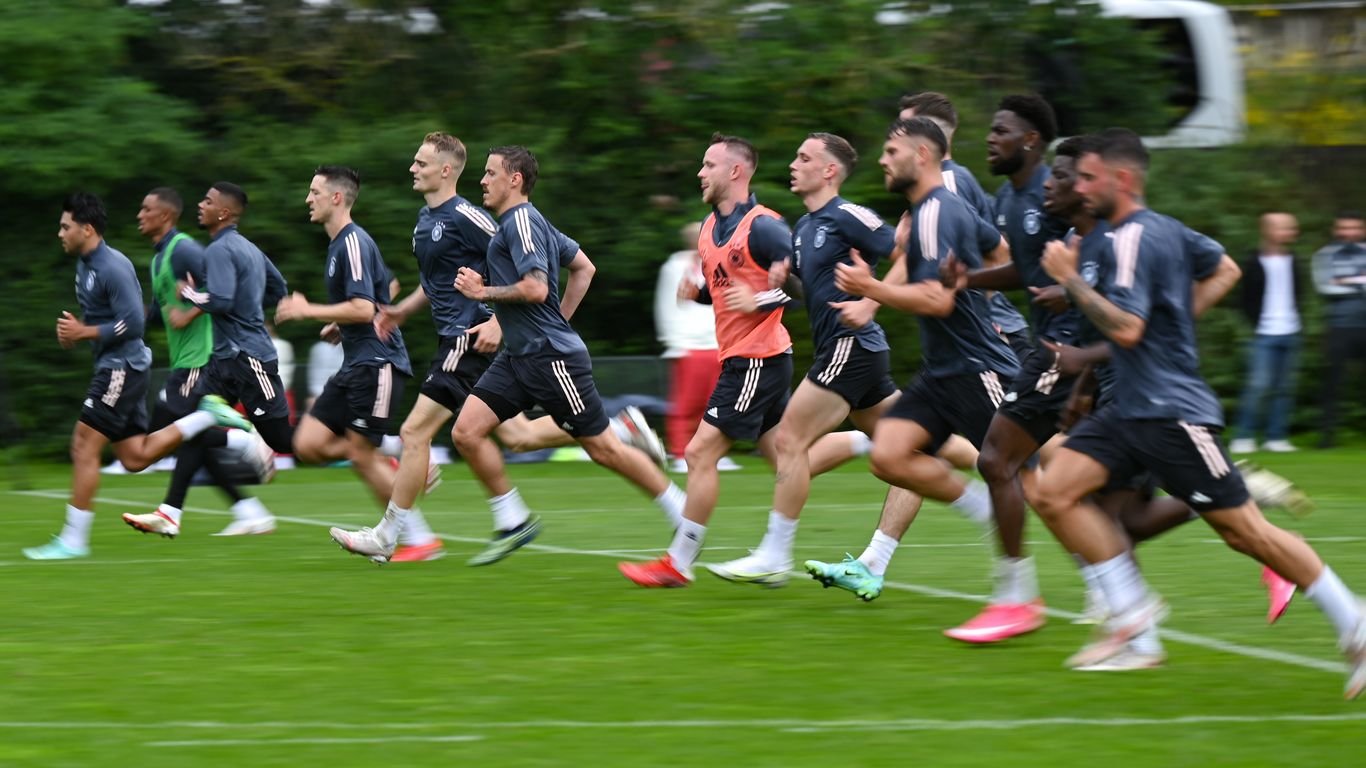 Germany’s Olympic soccer team walked off the field during a training match for the Tokyo Games on Saturday due to alleged racist abuse from an opposing Honduras player toward German defender Jordan Torunarigha.

Driving the news: “The German team left the field together after our player Jordan Torunarigha was racially insulted,” the German soccer federation said on Twitter.

Prices of sheep soar in Senegal ahead of Eid al-Adha