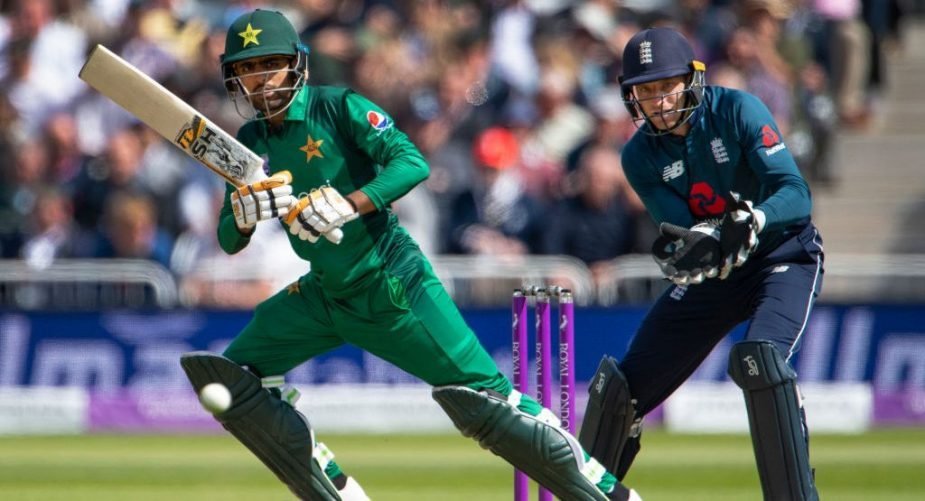 England will take on Pakistan in a three-match ODI series beginning July 8 – here are the full squad and team lists for the Eng v Pak matches.

England, led by Eoin Morgan, announced an unchanged 16-man squad from their SL win. Tom Banton, who was called up as cover for Dawid…