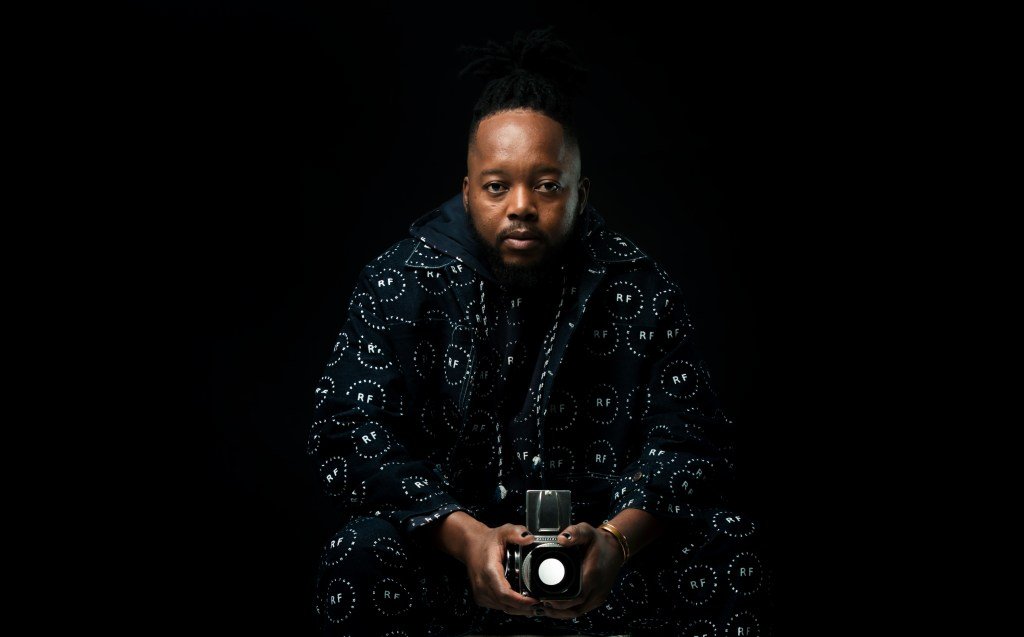 Fremantle and Passenger, the company founded by True Detective producer Richard Brown, are teaming with sports marketing company Infront to make a documentary series about the launch of the NBA-affiliated Basketball Africa League.

South African director Tebogo Malope (Queen Sono) is helming the series, which charts the inaugural season of BAL, a professional league featuring 12 club teams from across Africa tipping off on May 16 in Kigali, Rwanda.

A third of Nigerians are unemployed: here’s why