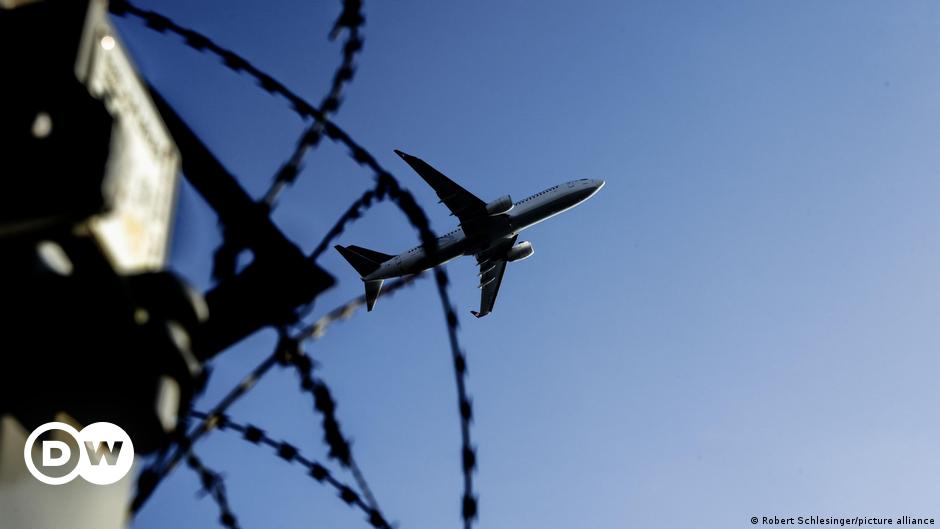 When the French Interior Minister Gérald Darmanin summoned the country’s regional prefects in June, his message was clear. The authorities in France’s regions had to take swift, decisive action against foreigners who committed crimes. Residence permits should be reviewed, and more offenders should be deported if they had committed particularly serious crimes, such as second-degree murder, drug trafficking, and rape as examples.

Even if they are not immediately deported, people who have…