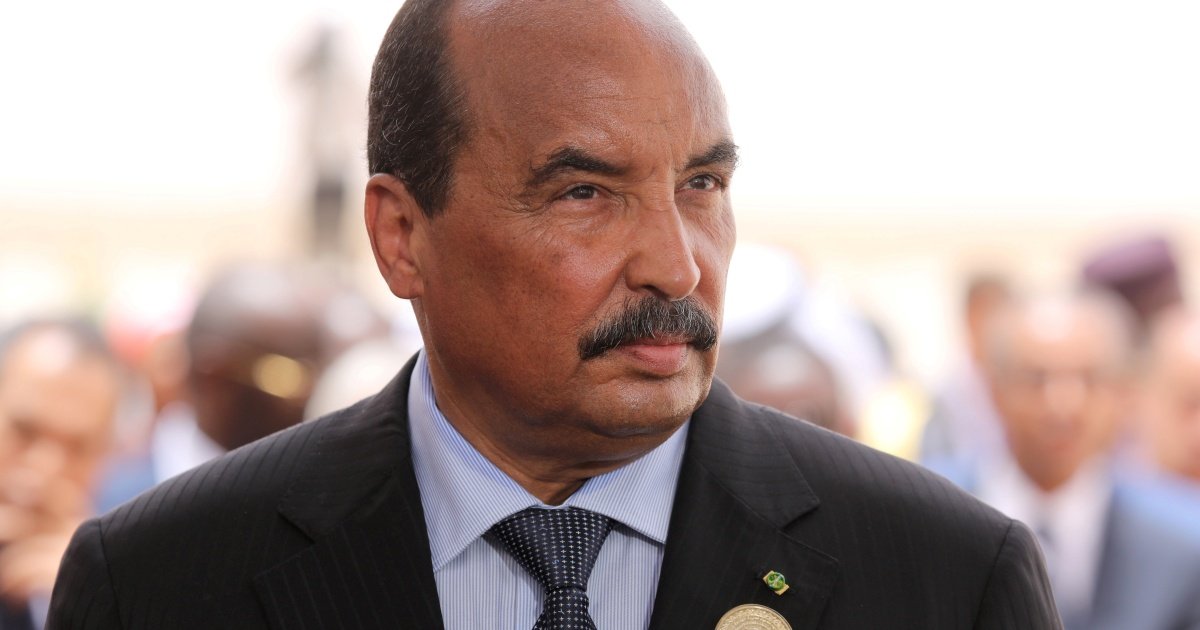 Incarceration comes days after the former leader refused to continue reporting to police when put under house arrest.

Mauritania’s former President Mohamed Ould Abdel Aziz has been jailed after a judge in charge of a corruption probe ordered his incarceration.

The ex-leader says he is being persecuted in a bid to keep him out of politics but has vowed he would not go into exile.

A prosecutor speaking on condition of anonymity and the spokesman of the former president’s party, Djibril Ould…

20 Years of Hijacking Human Rights: The Lasting Impact of Durban