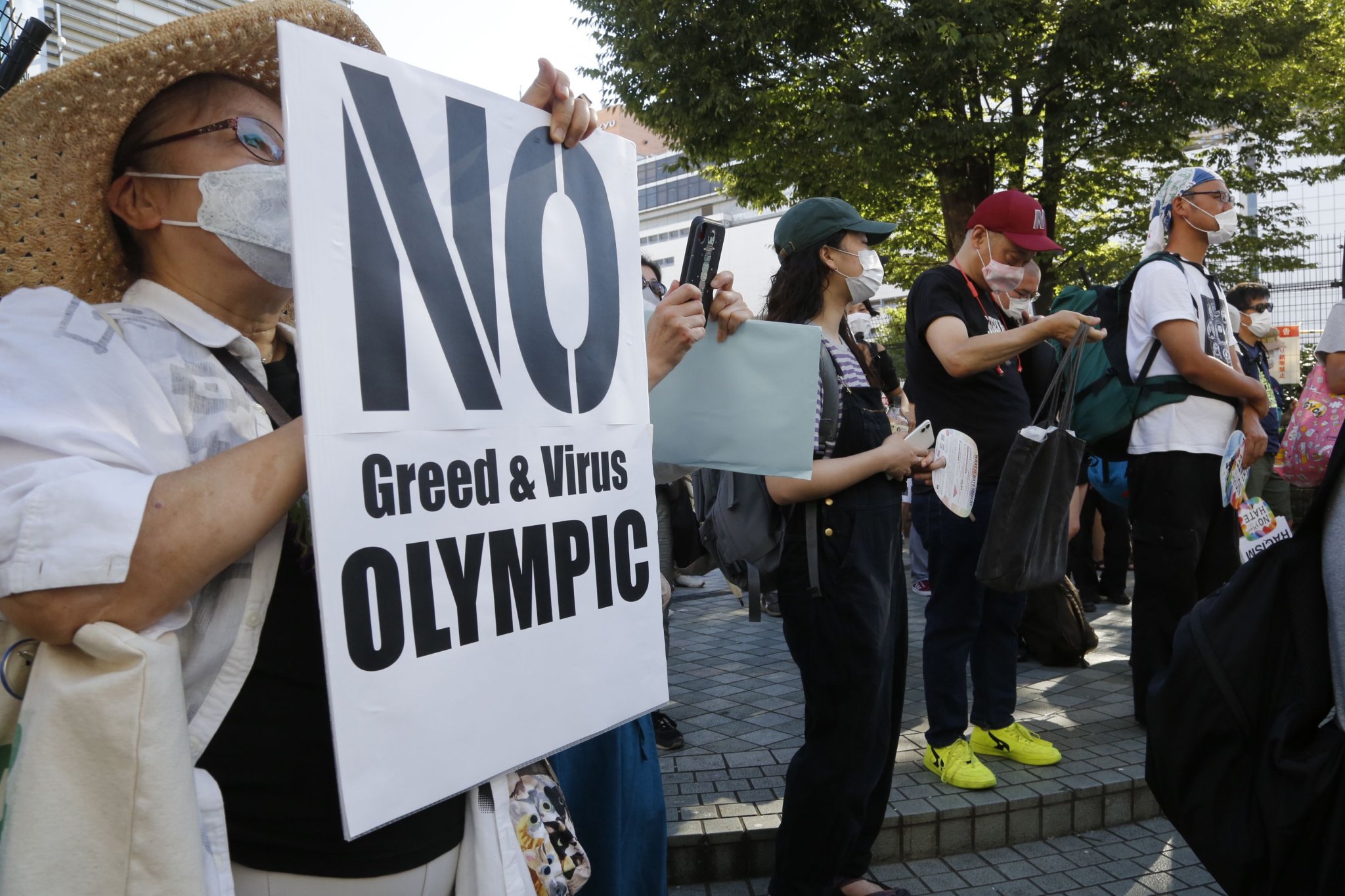 TOKYO (AP) — Two South African soccer players have become the first athletes inside the Olympic Village to test positive for COVID-19, with the Tokyo Games opening on Friday.

An official with the South African soccer team also tested positive, as did a fourth member of South Africa’s contingent, the head coach of the rugby sevens team. The rugby team was in a pre-Games training camp in another Japanese city.

Man beaten, thrown into sea in front of ‘cheering crowd’ in Gozo