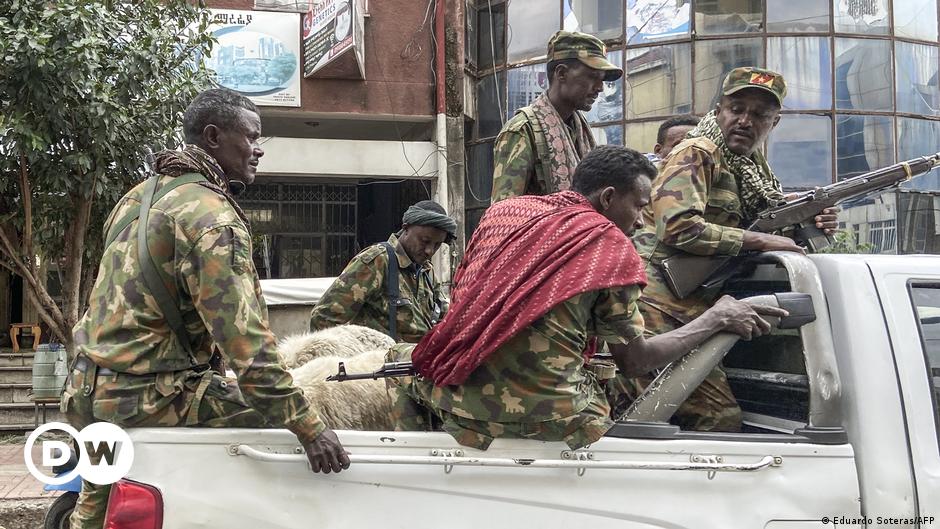 Special forces and militias from a number of Ethiopia’s regions are mobilizing to back the federal government’s military operations in Tigray, signaling a widening of the conflict.

Regular forces from Amhara — a large region abutting the south of Tigray — have been fighting alongside federal troops ever since Ethiopian Prime Minister Abiy Ahmed launched the military offensive in Tigray last November.