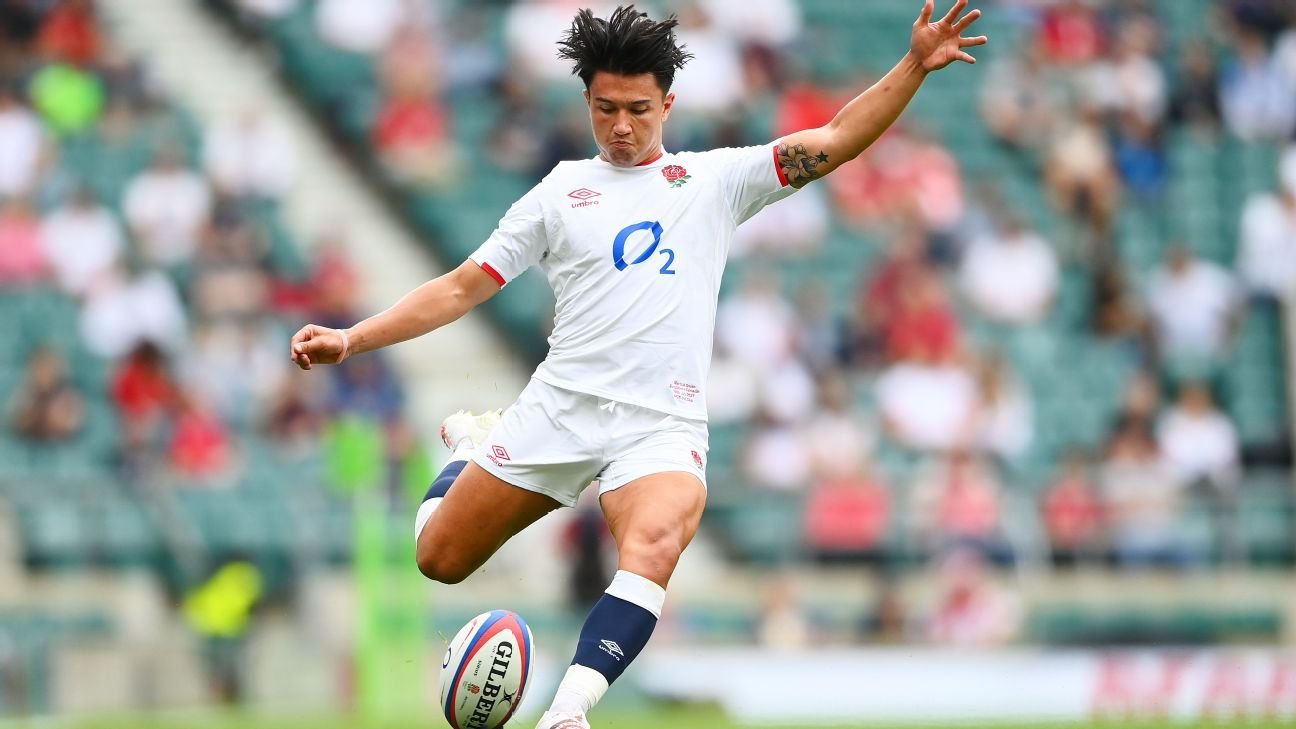 The British & Irish Lions have called up England’s Marcus Smith for the tour of South Africa as injury cover for Finn Russell, who is nursing an achilles problem, and the young flyhalf admits he is “shaking” at the prospect of realising a rugby dream.

The Lions made the announcement as Smith was mid-way through his second test appearance for England as they beat Canada 70-14 on Saturday, after which he will fly out to meet up with the squad.

The 22-year-old has been rewarded for an excellent…

Haitians gather outside US embassy seeking asylum from insecurity