Home Africa News Earliest strain of the plague traced to a 5,000-year-old hunter-gatherer 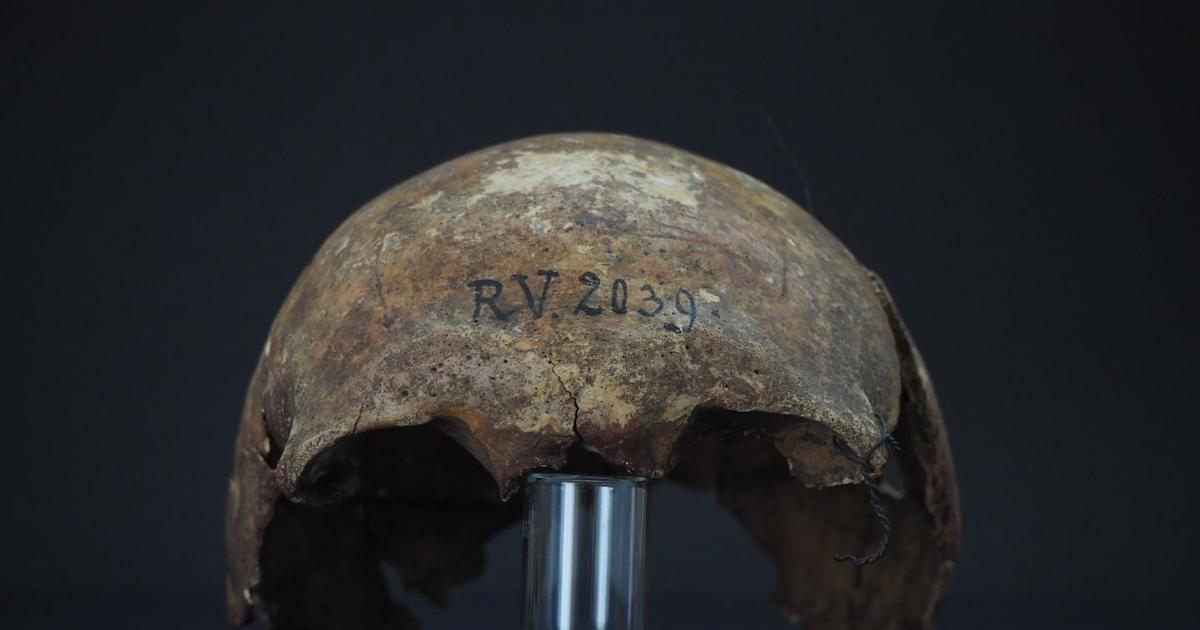 Earliest strain of the plague traced to a 5,000-year-old hunter-gatherer

Yersinia pestis is a bacteria most famous for its role in the bubonic plague that devastated Europe, Asia and North Africa in the 1300s, an event known as the Black Death that killed as much as half of Europe’s population. Researchers have now found the earliest known strain of this plague-causing bacteria, through genetic analysis of teeth and bone from a 5,000-year-old hunter gatherer.

This oldest known strain of Y.pestis was found in a 20 to 30-year-old man whose skeleton was excavated…