Cricket: South Africa in danger of being exiled from international cricket after government intervention 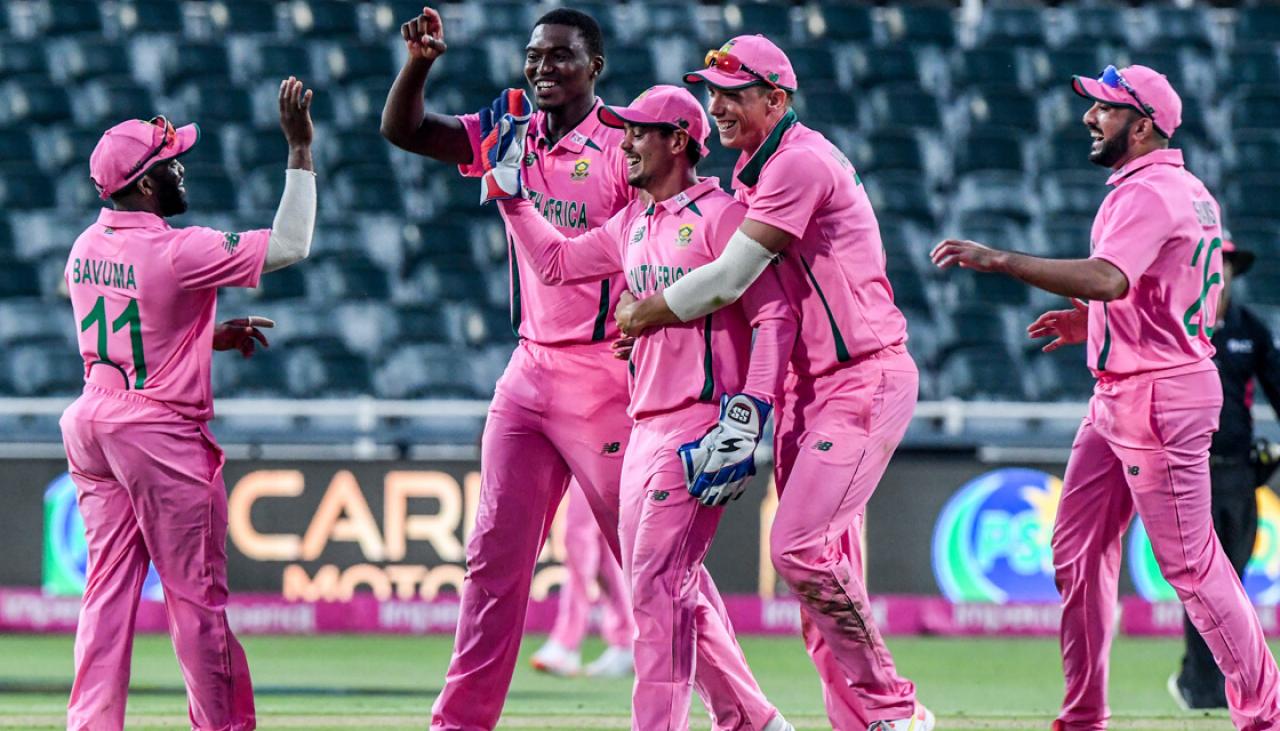 Mthethwa, as well as the CSA’s interim board, see this as a necessary step to ensure good governance after years of graft allegations, which have bedevilled the organisation.

The move, which Mthethwa said would come into effect “at the earliest opportunity”, could fall foul of the International Cricket Council, who disapprove of government intervention.

“I have decided to invoke my powers … by de-funding and de-recognising CSA,” Mthethwa said in a letter to CSA on Friday.

Vaccines Benefit Those Who Have Had COVID-19, Contrary to Viral Posts

‘This Is Not a Burial. It’s a Resurrection’: A rare and essential look at grief and resilience in rural Africa