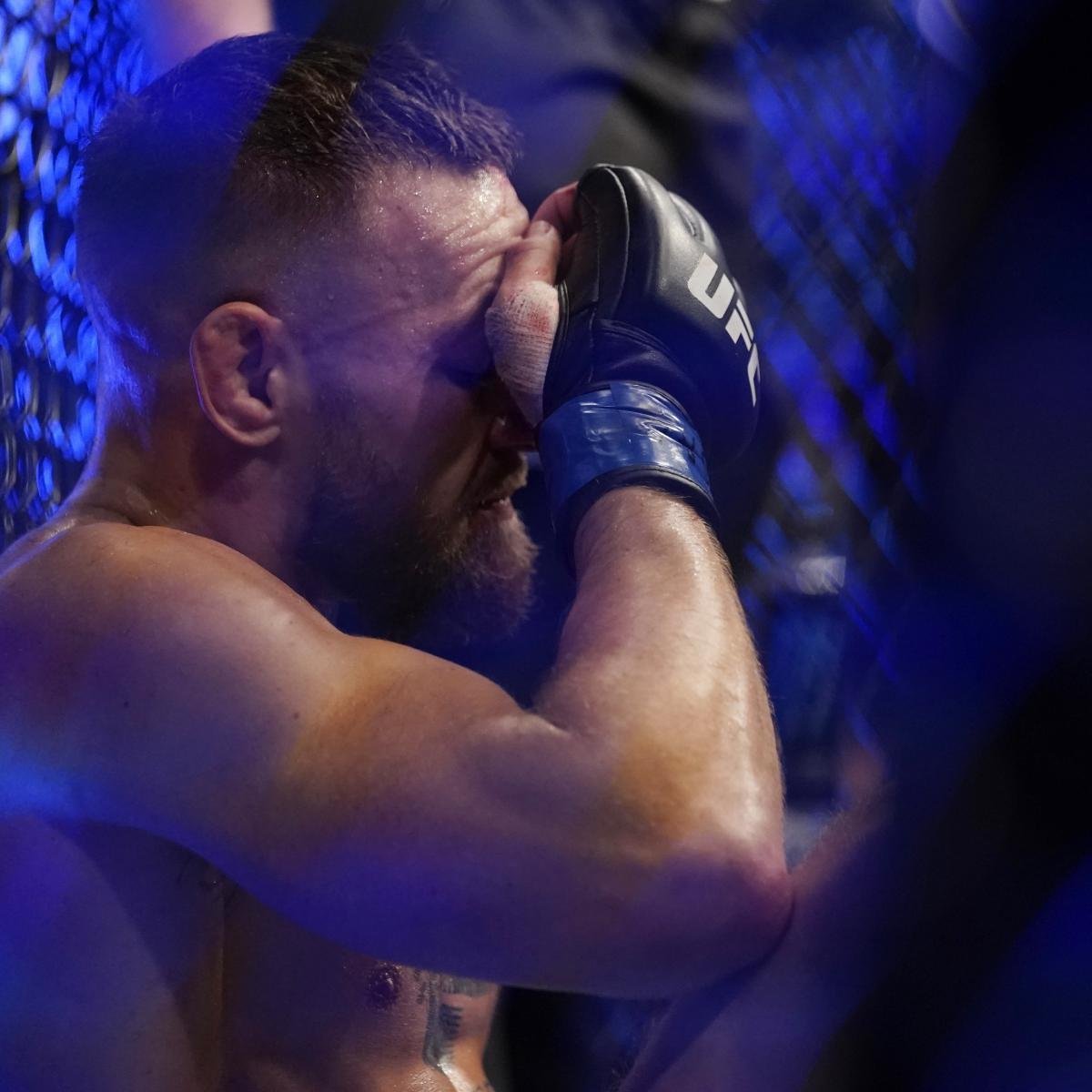 UFC’s biggest star Conor McGregor lost to Dustin Poirier when UFC 264’s main event was stopped with 10 seconds left in the first round after the Irishman’s leg collapsed. UFC officials said doctors confirmed McGregor broke the tibia in his left leg. It is McGregor’s second straight loss to Poirier and the second in sixth months. McGregor was ungracious in defeat and vowed “This is not over!” during his post-fight interview. He also made derogatory comments about Poirier’s wife, Jolie.

Lagos Big Boy S1E6 : No One Knows My Face

Top 10 Countries in Africa with the Most Languages