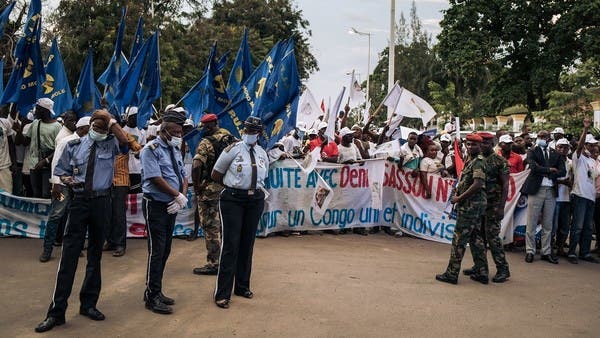 Chinese President Xi Jinping on Monday agreed in principle to a restructuring of Congo’s vast debts, an issue which was blocking negotiations with the International Monetary Fund, a minister said.

“This restructuring is to…