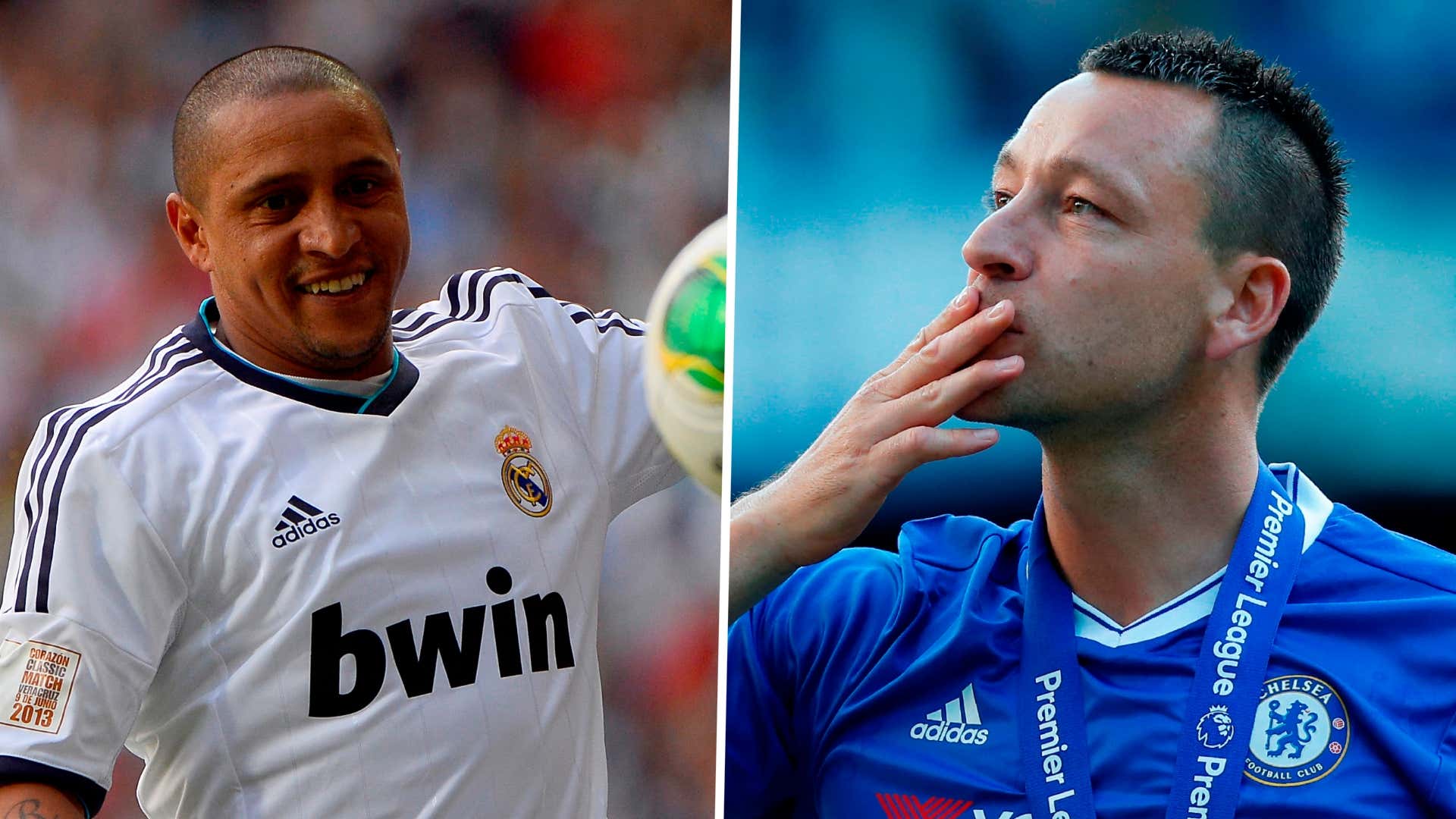 Thanks to their campaign tagged ‘Budweiser Game of Kings’, the premium beer brand are bringing the decorated players in the beautiful game to the West African country to engage in a novelty match alongside the best players in the NPFL.

This announcement was made at a press conference held by the…

What is happening in South Africa and why? All you need to know | Jacob Zuma | Latest English news

Should You Play Football For Money Or Patriotism?

‘Shatta Wale in jail is none of my business’ — Michy