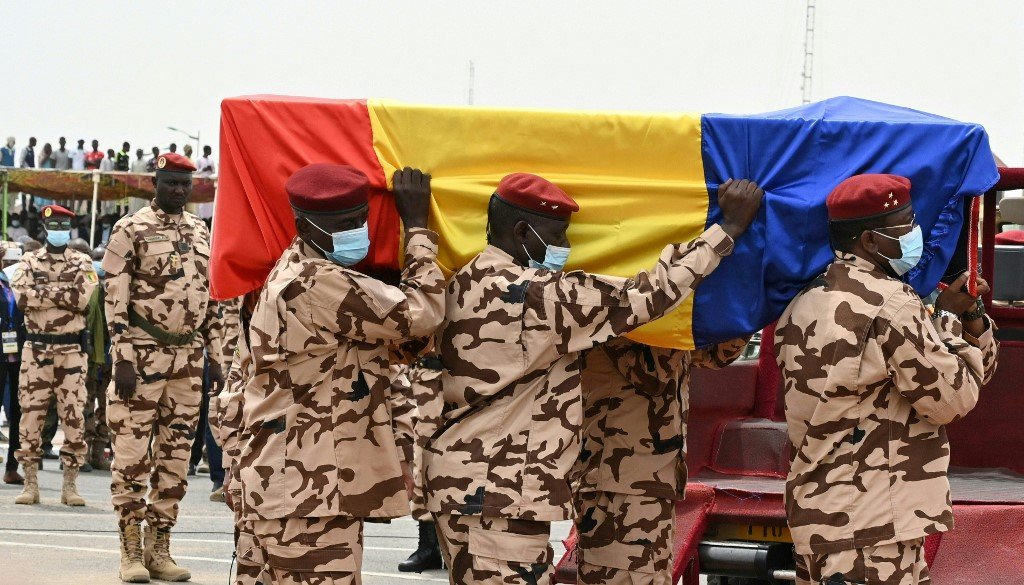 The FACT armed group says it is prepared to discuss a political settlement after the president’s death last week.

Rebels in northern Chad are ready to observe a ceasefire and to discuss a political settlement after the battlefield death of President Idriss Deby last week, a rebel spokesman said on Sunday.

The rebels, known as the Front for Change and Concord in Chad (FACT), came over the northern border from Libya on April 11 calling for an end to Deby’s 30-year rule.

They came as close…

Side Hustle To Main Hustle With Tolagbe Martins