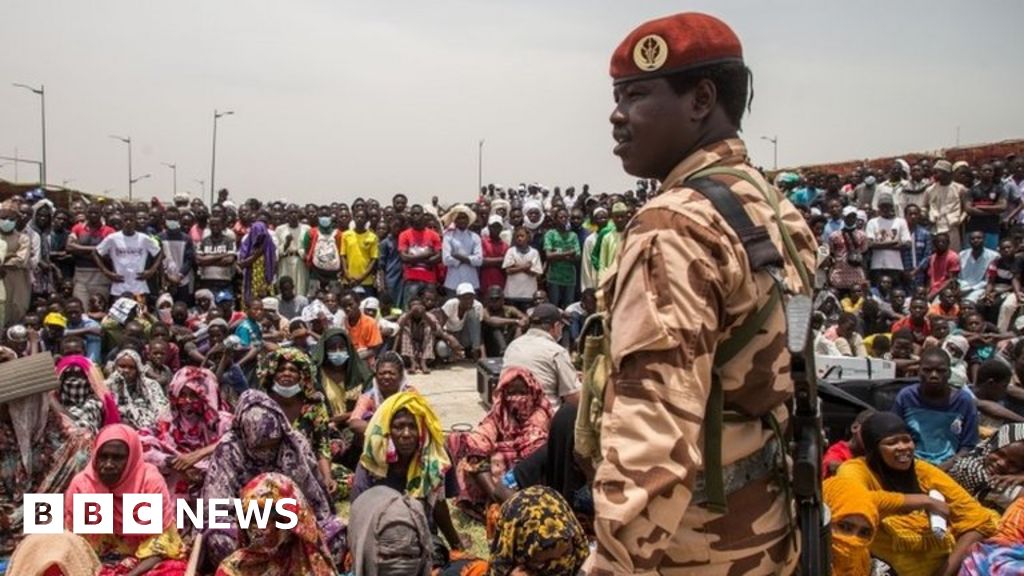 Chad’s ruling military council has rejected an offer of ceasefire talks with rebels it has been fighting since the unexpected death of president Idriss Déby. The military council took power earlier this week after Mr Déby was killed during clashes with rebels. Headed by Mr Déby’s son, the council …