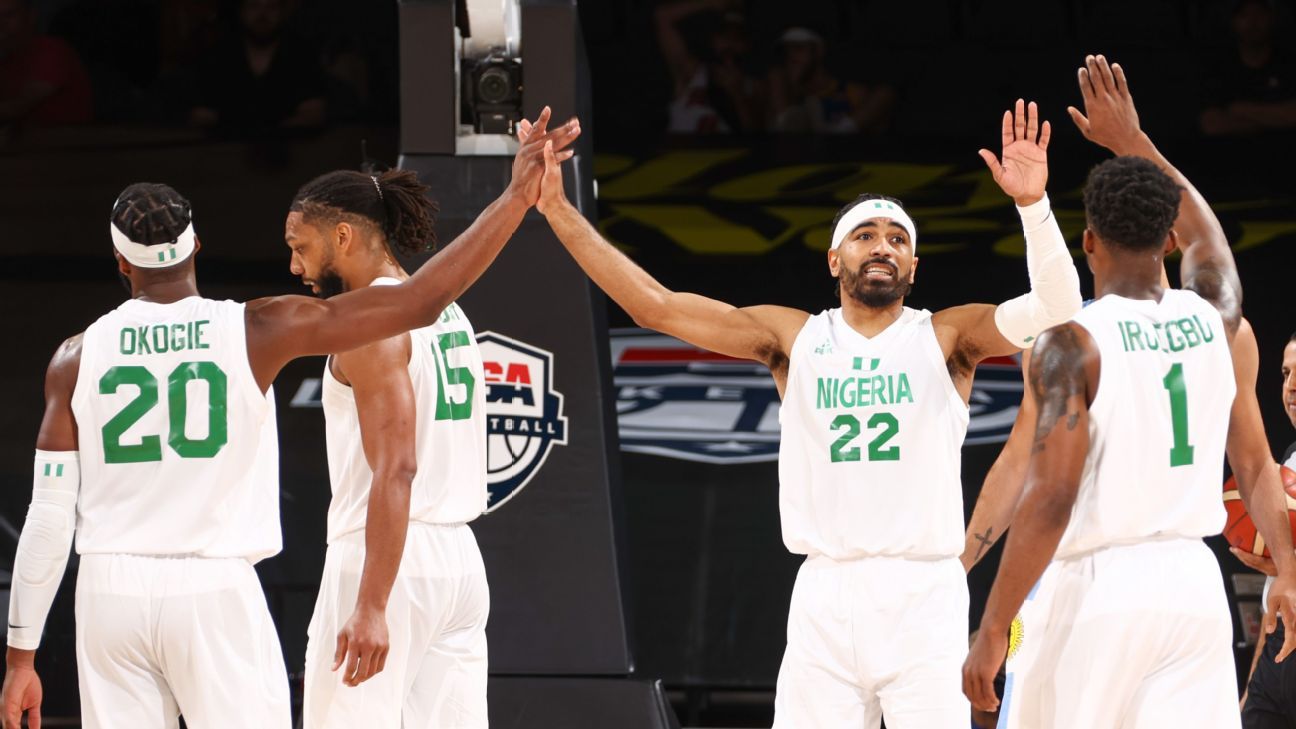 Can Nigeria’s D’Tigers win more than just hearts in Tokyo?

Nigeria’s pre-Olympic scrimmages against three of the top four teams in the world, with wins against the USA and Argentina, indicate that D’Tigers winning a medal at the Olympic Games in Tokyo is not that far-fetched.

They rounded off their pre-Olympic qualification on Tuesday by suffering a 108-69 blowout loss to number three-ranked Australia, a team they will face in their opening game at the Olympics later this month.

But heavy as that defeat was, it had already been tempered by the US win…

How Gupta Brothers of Saharanpur caused turmoil in South Africa