Home South Africa News Can Louis Oosthuizen get it done this time at The Open as big names chase again? 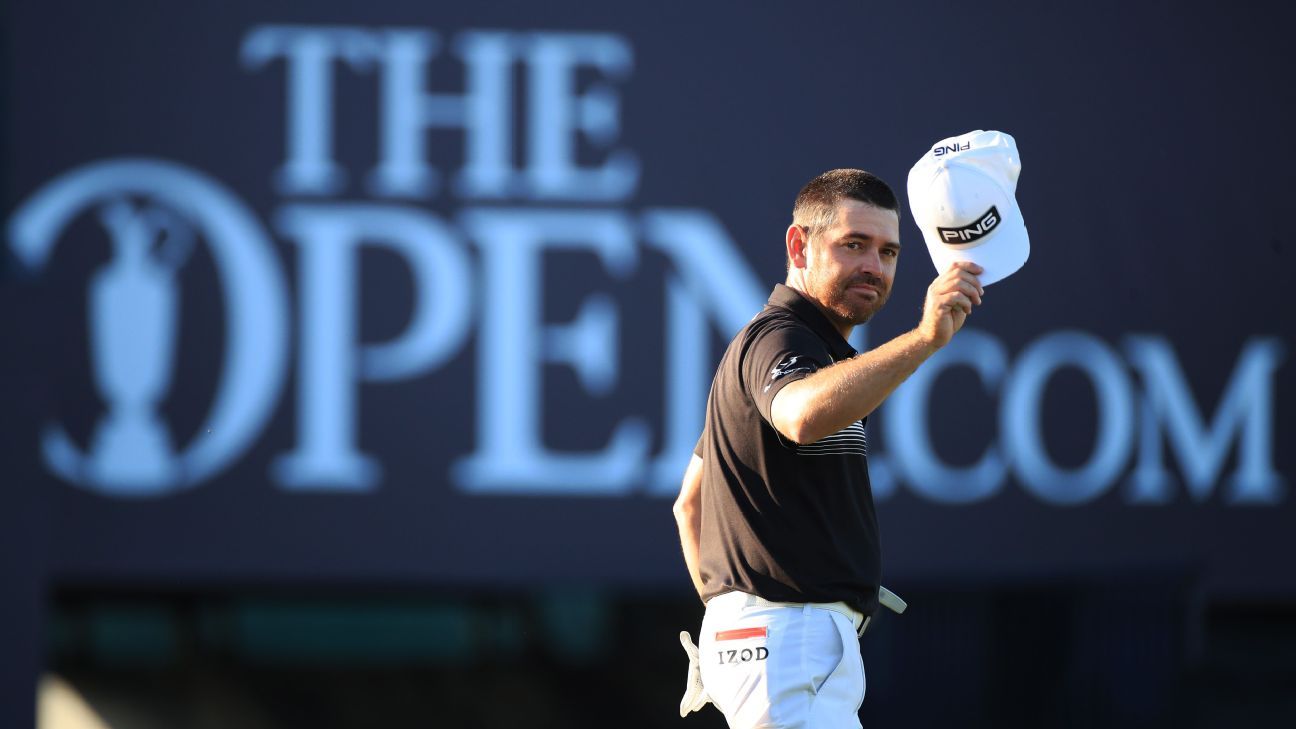 Can Louis Oosthuizen get it done this time at The Open as big names chase again?

Once again, South Africa’s Louis Oosthuizen finds himself in contention at a major championship.

Oosthuizen’s 36-hole total of 129 at The Open at Royal St. George’s is the second-best scoring total through two rounds at a major in history; Brooks Koepka’s 36-hole total at the 2019 PGA Championship was 128.

If Oosthuizen is going to win The Open for a second time, and 11 years after he won his first, he’ll have to hold off some of the sport’s best players. Collin Morikawa is only 2 shots back,…