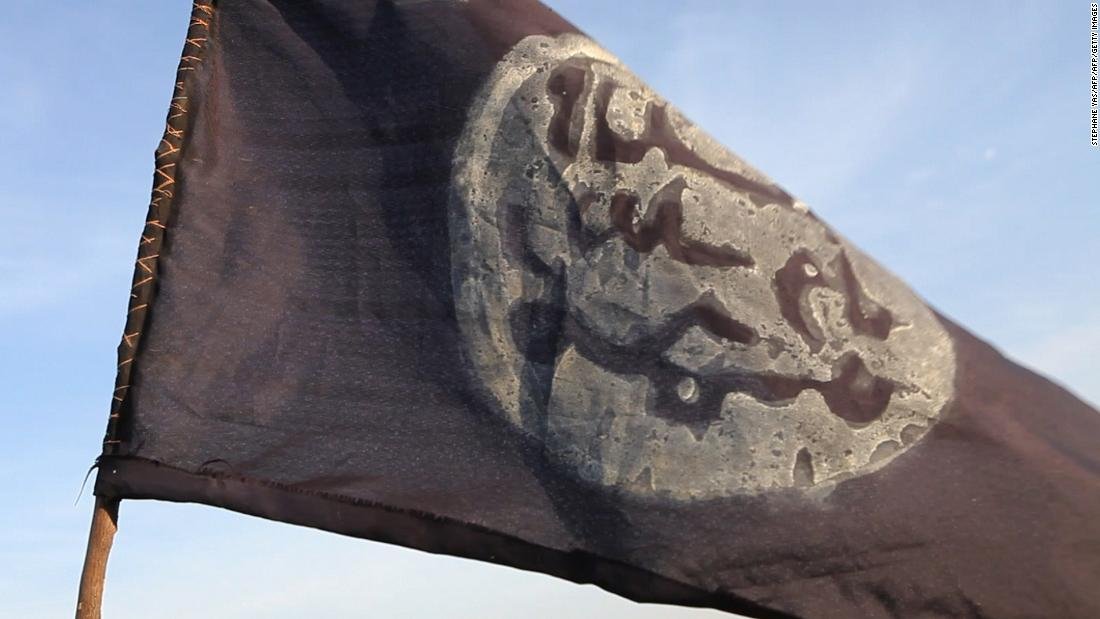 “I am confirming that we have Boko Haram elements in Niger State, around Kaure. They have taken over the territory… They have installed their flag,” said Niger State Governor Abubakar Bello, in a widely circulated video on Monday.

Bello disclosed during a visit to an Internally Displaced Persons Camp in the state capital Minna, that over 3000 persons have been ousted from their communities by Boko Haram and other criminal gangs locally known as bandits.

“Their towns have been taken over by…