The Management of Bingham University has debunked the news making rounds on social media about Boko Haram’s invasion of the institution.
The Director, Public Affairs of the institution, Mr Daburi Misal, who reacted to the news in a statement made available to the News Agency of Nigeria (NAN), in Abuja on Friday, urged the public to disregard the information.
“The attention of the management of Bingham University has been drawn to an online news report by nationwidenews.ng stating that `Boko Haram writes Bingham University, parents withdraw wards in panic’.
“The write up goes on to state that Boko Haram wrote the authorities of the university, informing of an imminent attack.
“The claim is totally false as no such letter has been received by the authorities of the university,” he said.
Misal said that the university had however taken extra precautionary security measures in the light of information being circulated in the social media.
He said that the claim that some parents had gone ahead to withdraw their children/wards from the campus was also false.

.By Bose AdelajaThe Federal Government of Nigeria in collaboration with The World Bank, on Monday, reiterated determination to address environmental...

Nigerian Lady Shares How She Got Shocked By These Ghanaian Cultures In Ghana Hi Love, trust y’all are doing great?...

by Kings of Horror
35

by The Immigrant Magazine TV, Voice Of Immigrants
1

Prof Sagir Adamu Abbas THE Vice Chancellor, Bayero University, Kano (BUK), Professor Sagir Adamu-Abbas, has said that one of the...

A University of Ilorin graduate of English Language, Miss Ebun Dosunmu has become the first brand ambassador for Nigeria’s premium...

Nigeria is the most cryptocurrency-obsessed country in the world — Study

Less than four days after the arrest of some 151 suspected invaders into Ondo State, men of the State Security...

I’m sorry for all embarrassment I caused you, 2Baba apologises to wife, Annie

2023: Don’t trust politicians that participated in installing this govt ― Clergy

The senior pastor of Living Impact Christian Centre, Pastor Wale Olasoji, has said that the present crop of politicians that...

Sunday Asefon The Senate of the National Association of Nigerian Students (NANS), has dismissed a statement being circulated suggesting that...

• As IGP frowns at increasing cases of alleged brutality, extortion by policemen The Nigeria Police Force has dismissed a...

The Nigeria Customs Service, on Monday, said that the electronic auction (e-auction) platform is functional and remains the only authentic...

The Minister of State for Petroleum Resources, Dr Timipre Sylva, has said that the country loses 400,000 barrels of crude...

The Federal Ministry of Health (FMOH), has says it is guided by principles of safety, efficacy, transparency and accountability in...

Kizz Daniel Arrested After Failing To Perform In Tanzania 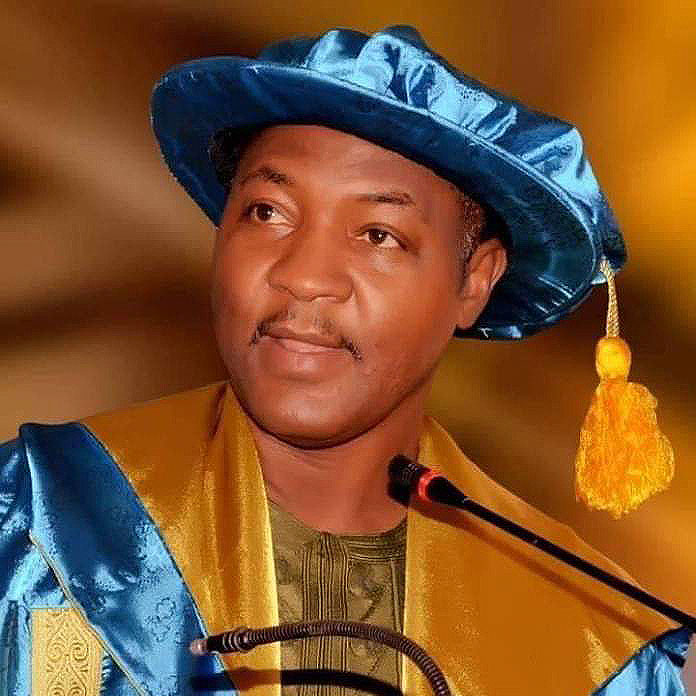 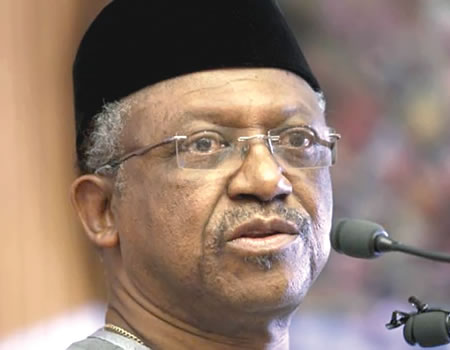