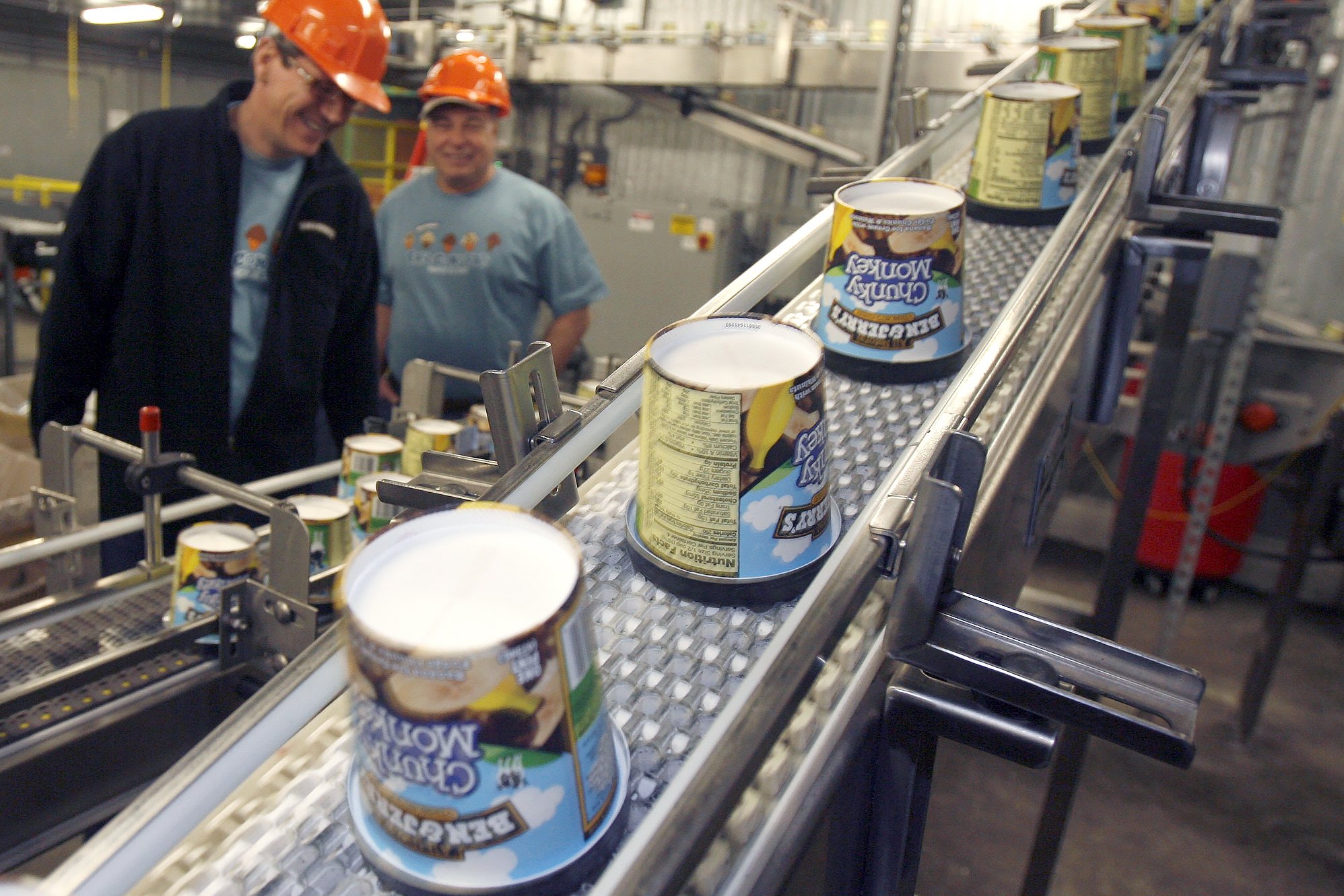 MONTPELIER, Vt. (AP) — Ben & Jerry’s said Monday it was going to stop selling its ice cream in the Israeli-occupied West Bank and contested east Jerusalem, saying the sales in the territories sought by the Palestinians are “inconsistent with our values.”

The announcement was one of the strongest and highest-profile rebukes by a well-known company of Israel’s policy of settling its citizens on war-won lands. The settlements are widely seen by the international community as illegal…