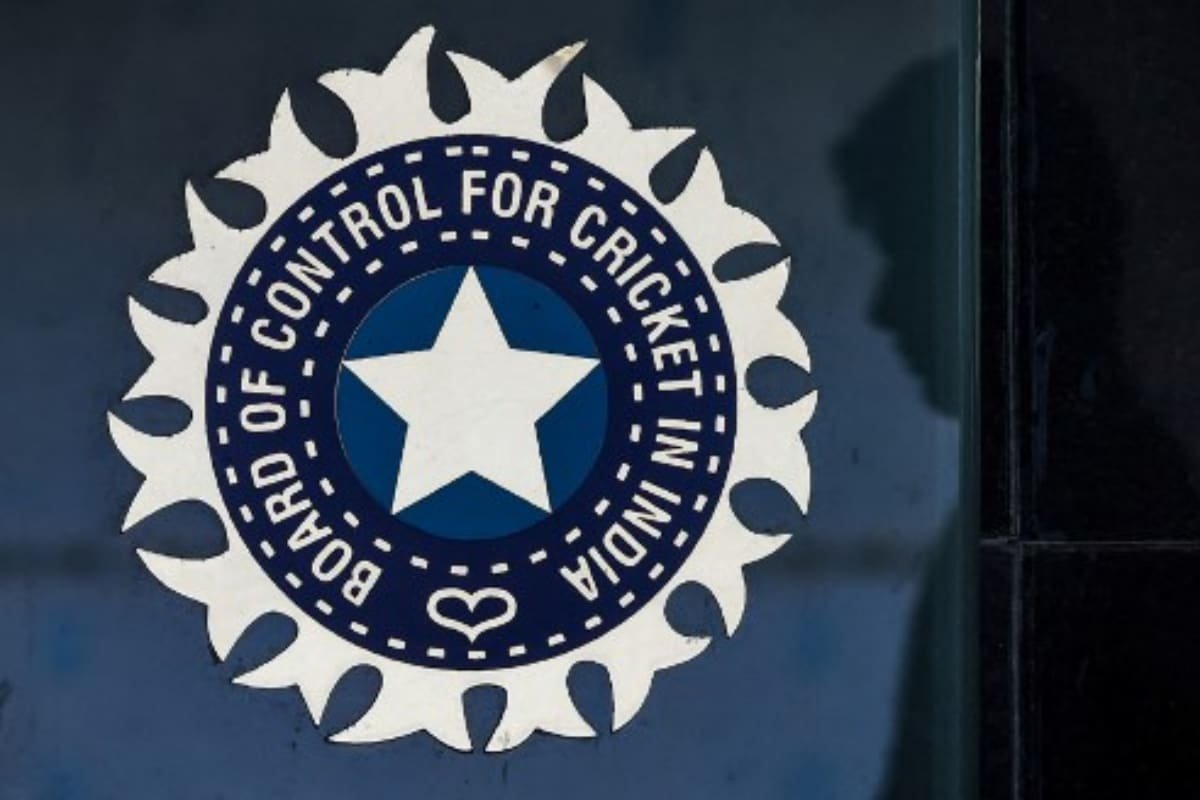 Cricket Australia interim CEO Nick Hockley has said that BCCI is paying for its IPL 2021 contingent that is currently undergoing quarantine in Sydney after returning from India via Maldives. A group of 40 Australian players, coaches, commentators and support staff was part of the T20 league in India before it was suspended earlier this month after several players began testing positive for the coronavirus.

There were reports of the returning members being given special treatment…

France promises to lend Sudan $1.5bn to pay off its debts

SHEENAGHAPKE she is new tiktok queen in ghana🔥| Haija bintu 😭😭