by Andrew Ogonji
in Nigeria News
0

Pensioners in Taraba state on Thursday handed Governor Darius Ishaku and his political career over to God for the non-payment of their entitlements since 8 years ago.

The pensioners in their anger then blocked the government house, and prayed to God to ensure that Governor Darius Ishaku and those advising him against the plight of retirees in the state should see hell in their future endeavours.

Comr. Kefas Katan, the State Chairman of the union who led the protest told journalists that the state government was owing retirees over N30 billion since 8 years ago. 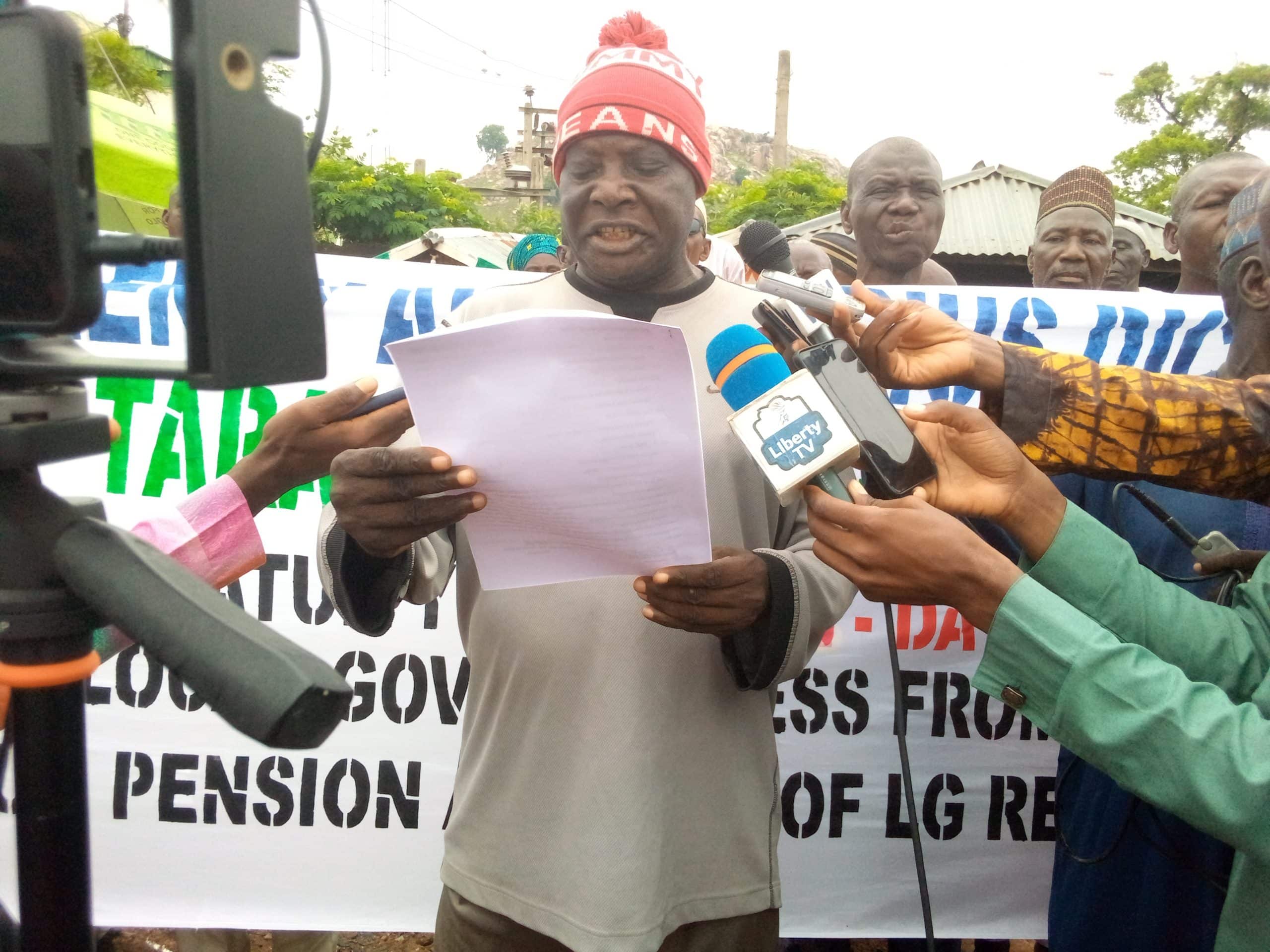 “Our consequential adjustment arising from the implementation of minimum wage for civil servants in 2019, our 33 percent pension increase approved since 2014, the pension and gratuity are still not paid.

“We want the enrolment of over 1000 local government retirees for pension, prompt payment of gratuity and pension implementation of the 33% pension increase and implementation of consequential adjustment in pension and others for them,” the chairman demanded.

Our correspondent also reports that the pensioners had earlier threatened to either boycott the 2023 election or ensure Governor Darius Ishaku doesn’t actualize his senatorial bid.