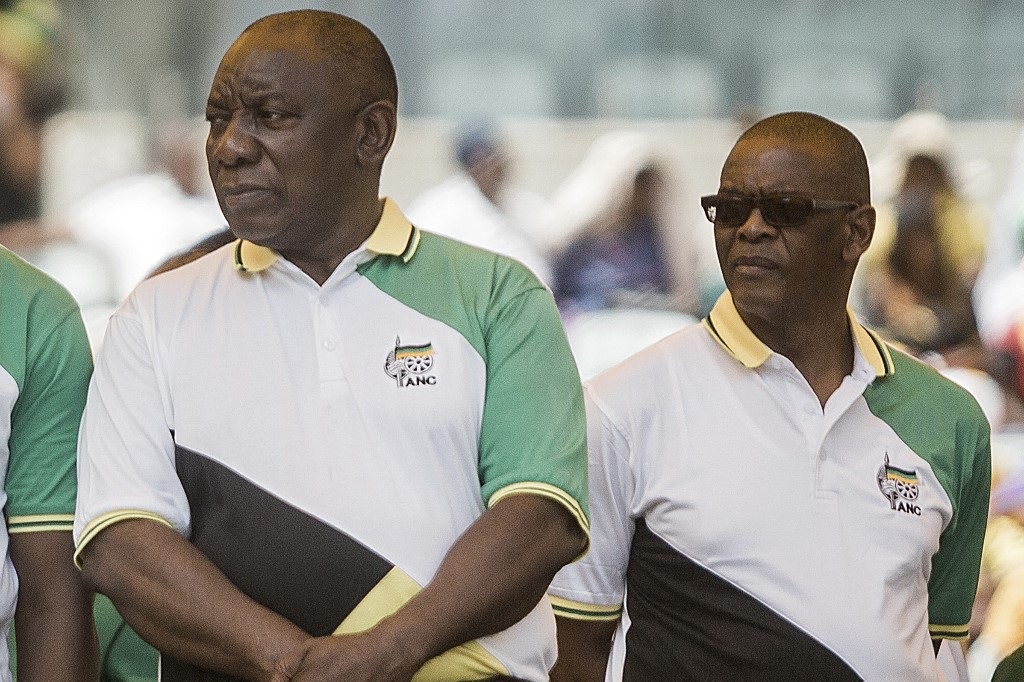 Ace Magashule’s bid to overturn his suspension dismissed with costs

Ace Magashule has been dealt a blow after the Gauteng High Court in Johannesburg dismissed, with costs, his application to overturn his suspension as ANC secretary-general.

A full bench of the court ruled on Friday that his suspension was valid, that the ANC’s step-aside rule was…