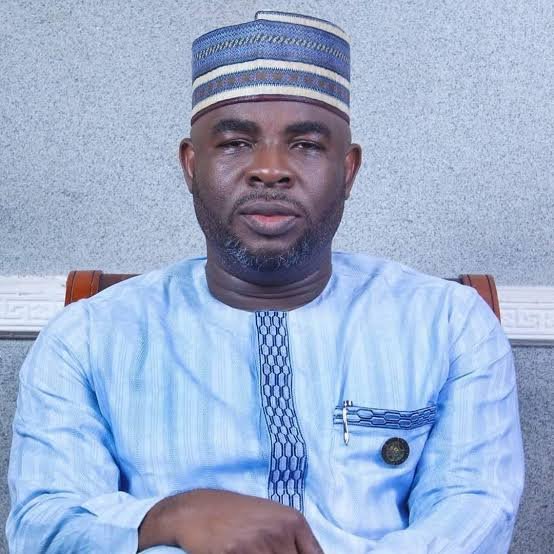 A Nigerian is on the verge of being jailed in the United States over crimes allegedly committed by a local government chairman back home.

Yusuf Owolabi Abdul, resident in Canada, extradited from Germany to the United States, will be presented on Monday in New York before Magistrate Judge Ona T. Wang over crimes reportedly committed by Somolu LGA boss in Lagos State.

Carved out from the former Mushin District Council as a direct result of the traditional rulers and upper class in 1976,…