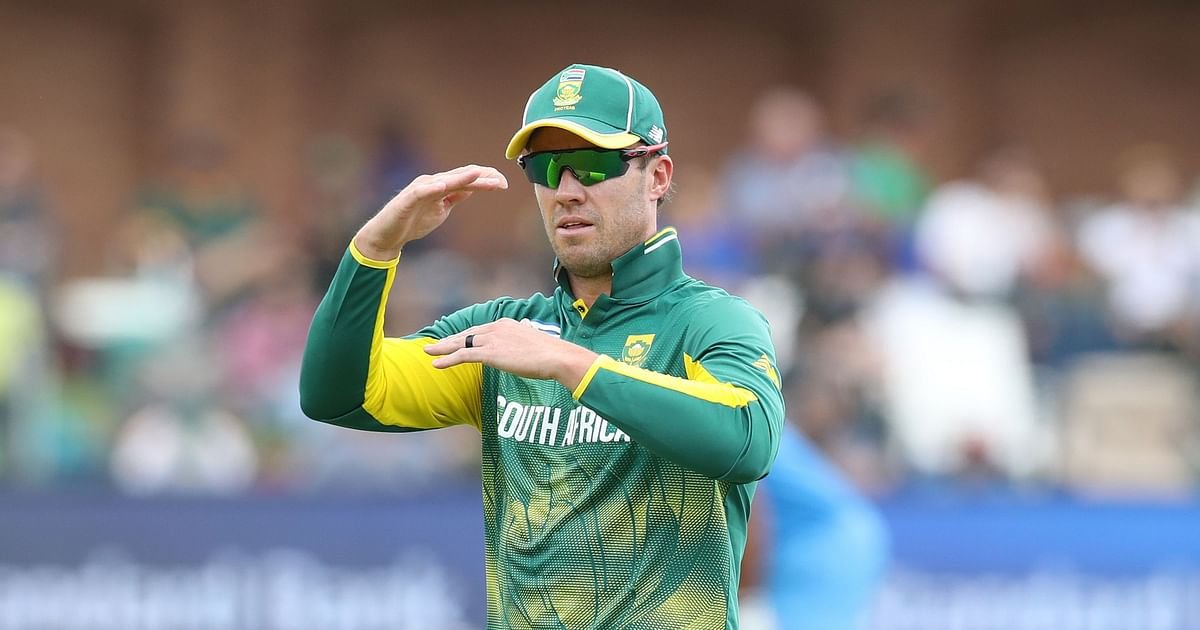 The 37-year-old announced his retirement from international cricket in 2018 but has since been in talks for a comeback a few times, including the 2019 ICC World Cup in England.

While that discussion fell through, AB has always maintained that his comeback to the national team would depend heavily on if the team requires his services.

‘The situation with his team – he’s (Boucher) got to look at his guys who have been performing well over the last while. If there’s no space for me, so be it….

France promises to lend Sudan $1.5bn to pay off its debts

SHEENAGHAPKE she is new tiktok queen in ghana🔥| Haija bintu 😭😭