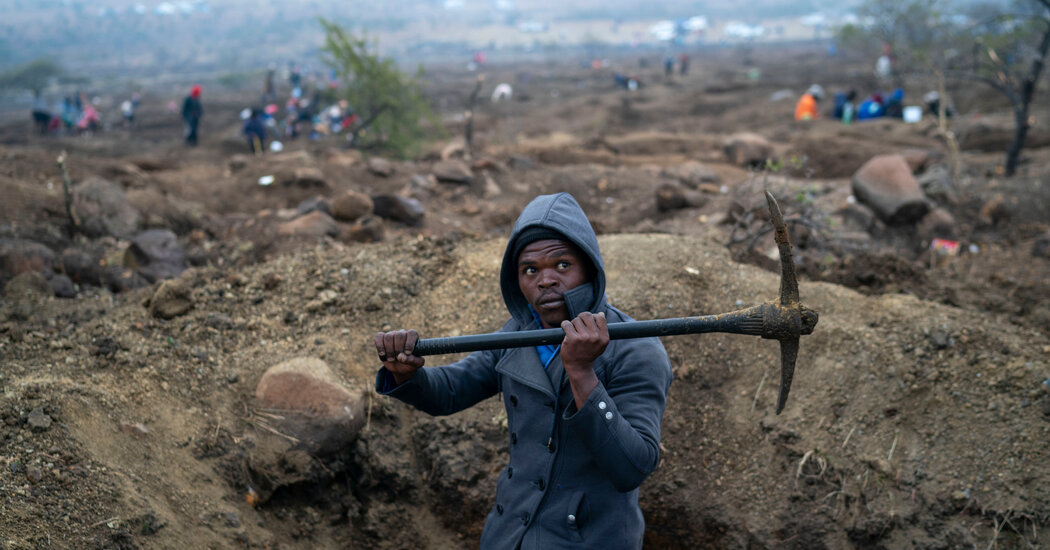 A Diamond Rush in South Africa, Born of Desperation and Distrust

KWAHLATHI, South Africa — Sbusiso Molefe stretched the pickax high above his head and hacked into the clumpy black dirt around his feet. He took a few more vigorous whacks into the edges of the shallow crater he had dug at the bottom of a hillside, before scooping up a handful of loose dirt and shaking it in search of the sparkle of a gem.

The rumor that a herdsman had found clear stones resembling diamonds in the soil of a grassy, tree-filled slope last month lured thousands of South…

How regionalism has helped Africa manage the COVID-19 pandemic

No money to repair 16 of Eskom’s generation units