Home Africa News 7 players to watch out for at the 2020 Olympics: Dani Alves, Pedri, Gignac…. 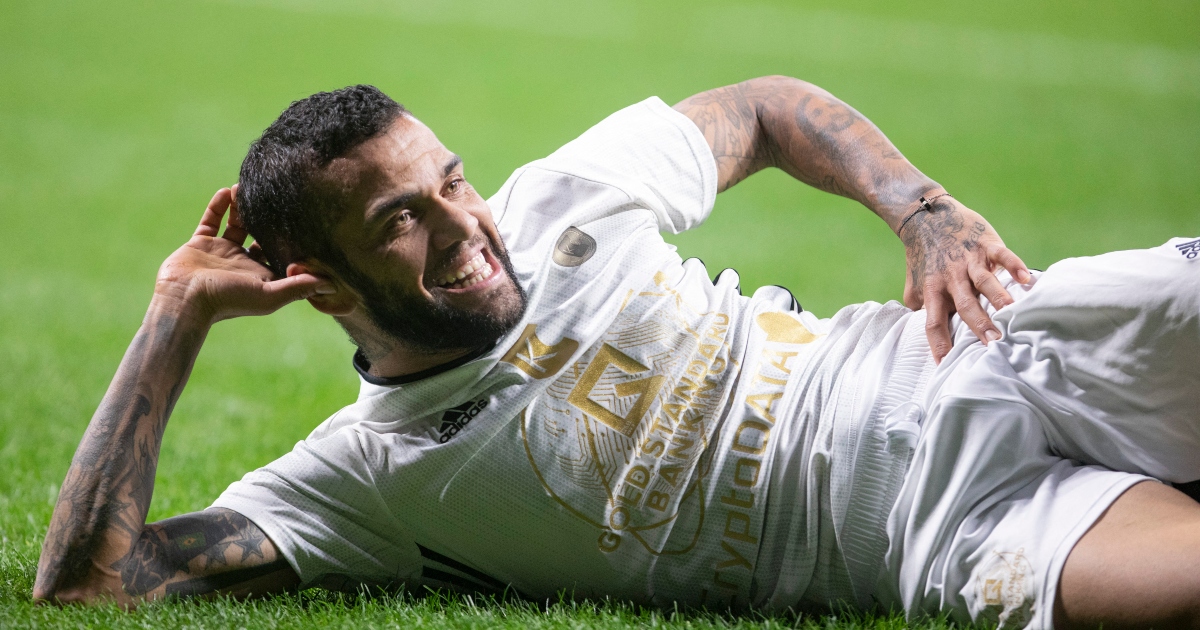 The Euros and Copa America may be over but there’s more international football coming up at the 2020 Olympics – with Barcelona and Manchester United among the clubs represented.

Squads are only allowed to include players born on or after 1 January 1997, plus a maximum of three overage players. This means many of the players on show will be unfamiliar to most but a smattering of big names remain.

We bring you seven of the most interesting players to look out for in Tokyo.