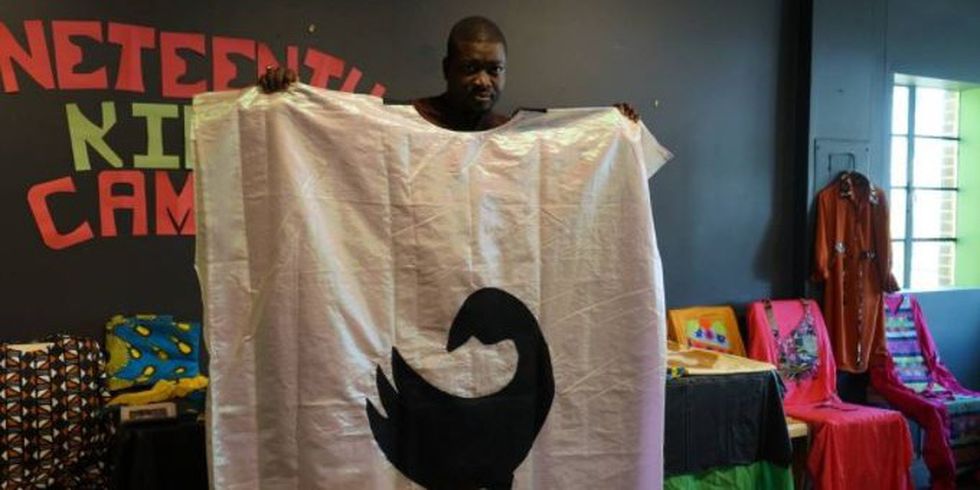 24 years ago, he brought Juneteenth to Charlotte. Today, he wants to see unity.

Ndiaye runs the House of Africa gallery in Plaza Midwood, where he held the festival for the first seven years and returned a few years ago after moving it to Independence Park. For…