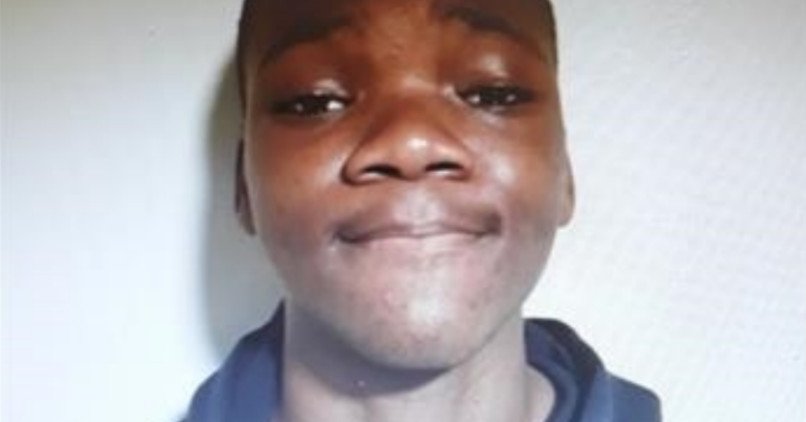 A 12-year-old boy was reported missing from Rogers Park on the North Side.

Raheem, who is from Nigeria, speaks English and was carrying his backpack and identification, according to police.

South Africa: Kwazulu-Natal “diamonds” turn out to be quartz